I was listening to some old CDs the other evening and one of the songs on George Harrison’s disc caught my attention. “If you don’t know where you’re going, any road will take you there”. Like most of his work, there are profound messages contained within his songs. This one in particular made me think about myself and some recent client interactions. 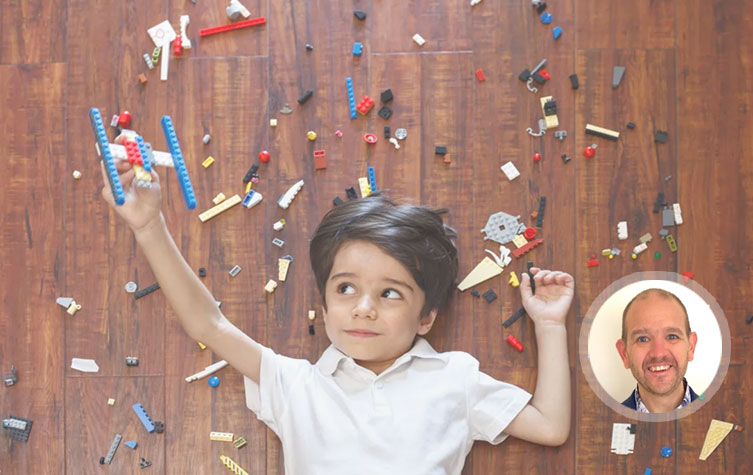 Nature’s Scientific Reports publication benchmarked annealing technologies against a library of real-world problems, the FDA’s first-placed ranking was achieved despite researchers using a version of the FDA four years behind the current version, one 99.2% less capable than todays. Furthermore, this early variant of FDA was still second overall, best for medium and large classes, and medium and large density problems, comparable on all experiments and performed well when measured on execution time.

In testing against NP-hard problems the Digital Annealer found the most optimal result and got to its solution in the shortest amount of time. NP-hard problems are harder or as hard as the hardest problems with easily verifiable solutions (NP problems). An example of such a problem would be apportionment of reconnaissance resources or delivery routing.

Quantum, and quantum-inspired, annealing represents a step change in optimisation capabilities and is supporting real time decision making in many complex scenarios across sectors. Fujitsu’s Digital Annealer is a quantum-inspired solution that allows the solving of these complex optimisation problems with a quantum advantage, today. Quantum-inspired means that the hardware design considered the capabilities of quantum entanglement and quantum tunnelling as inspiration, leading to an all-to-all connected bit with the capability to “heat and cool” the solution space to find the global minimum. The goal of this bridging technology is to allow better and faster results (as will be expected of quantum annealing) for problems phrased in the same way as they will need to be phrased for quantum annealers without the complex quantum architecture. Real world use cases that Fujitsu’s Digital Annealer has optimised cover everything from early-stage drug discovery to workforce scheduling and even space debris removal mission planning.

Quantum annealing the most developed of all the quantum computing solutions so far, there are also multiple quantum-inspired solvers for these types of problems which allows for quantum-like advantage ahead of quantum computing being readily available. Nature benchmarked three of these solutions: Fujitsu Digital Annealer (DA), D-Wave Hybrid Solver Service (HSS), and Toshiba Simulated Bifurcation Machine (SBM), and. The Fujitsu Digital Annealer Unit 2 used in the study was the 8192 bit chip with all-to-all coupling released in 2018 can consider as many variables. However, since the time this research was undertaken there has been a hybrid solution using the DAU2 and conventional compute to partition problems up to 1 million variables released in 2019 and a cloud based version released in May 2022. The D-Wave hybrid solver uses a mixture of the D-Wave Quantum Annealer with 5000 qubits and conventional compute to partition problems up to 1 million variables in size (partitioning leads to restricted coupling capabilities). The Toshiba Simulated Bifurcation Machine also runs up to 1 million variables with sparse coupling.

The research investigated the capabilities of these solvers for 3 separate problem types, measuring them on how optimal the result was as well as execution time to solve complex problems. The early-variant FDA’s performance shows just how capable the solution was then, and is now. In addition to being relatively easier deploy ‘at the edge’ and significantly easier to build on-premises, for processing classified, confidential or sensitive data, the Nature Scientific Reports shows how the FDA also delivers our clients world leading performance. Bring us your NP-hard problems – today!

If you want to find out more about our quantum services and technologies please get in touch with our Centre for Cognitive and Advanced Technologies (C-CAT) via the contact details below. 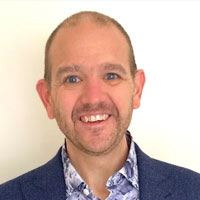