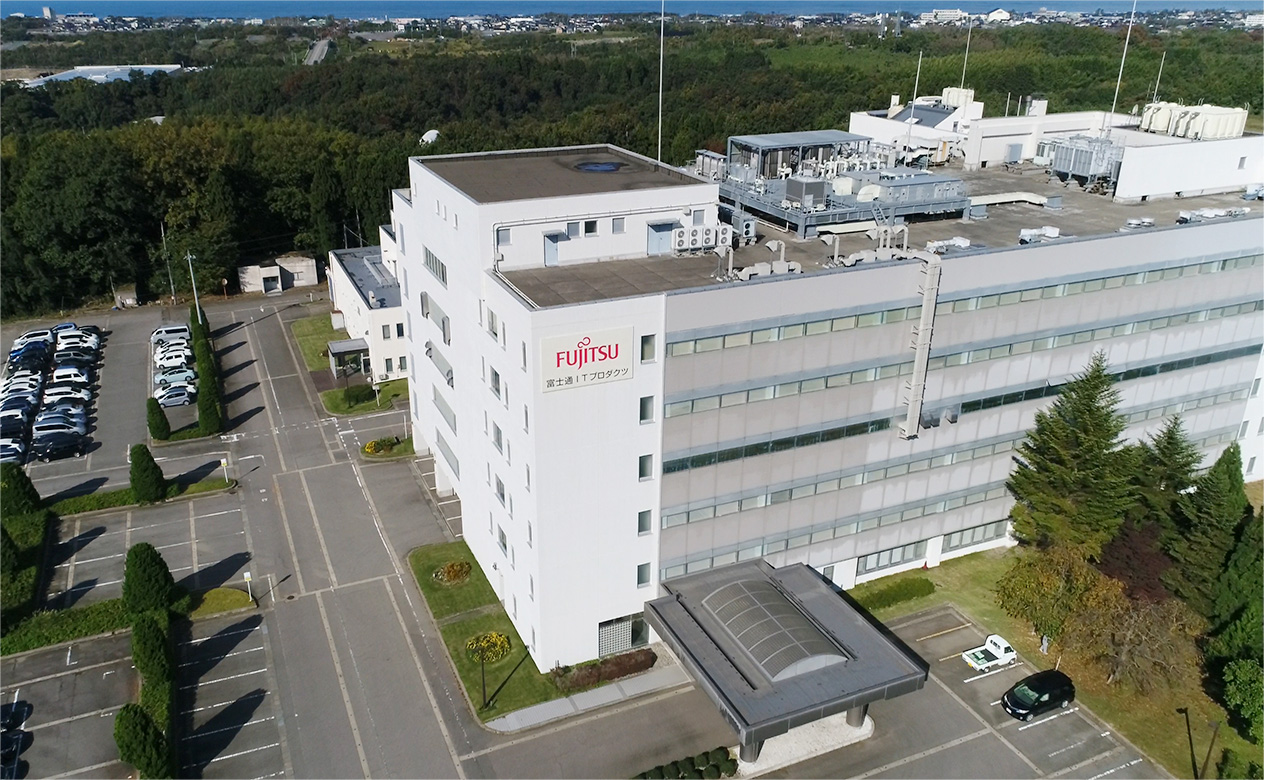 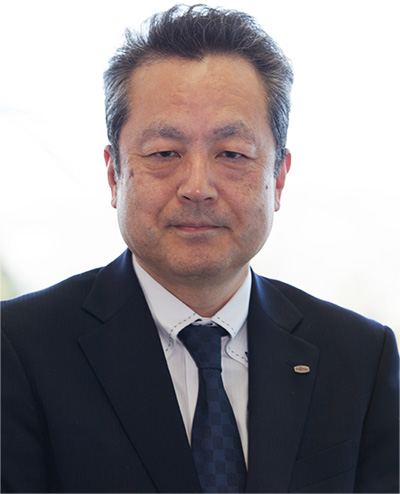 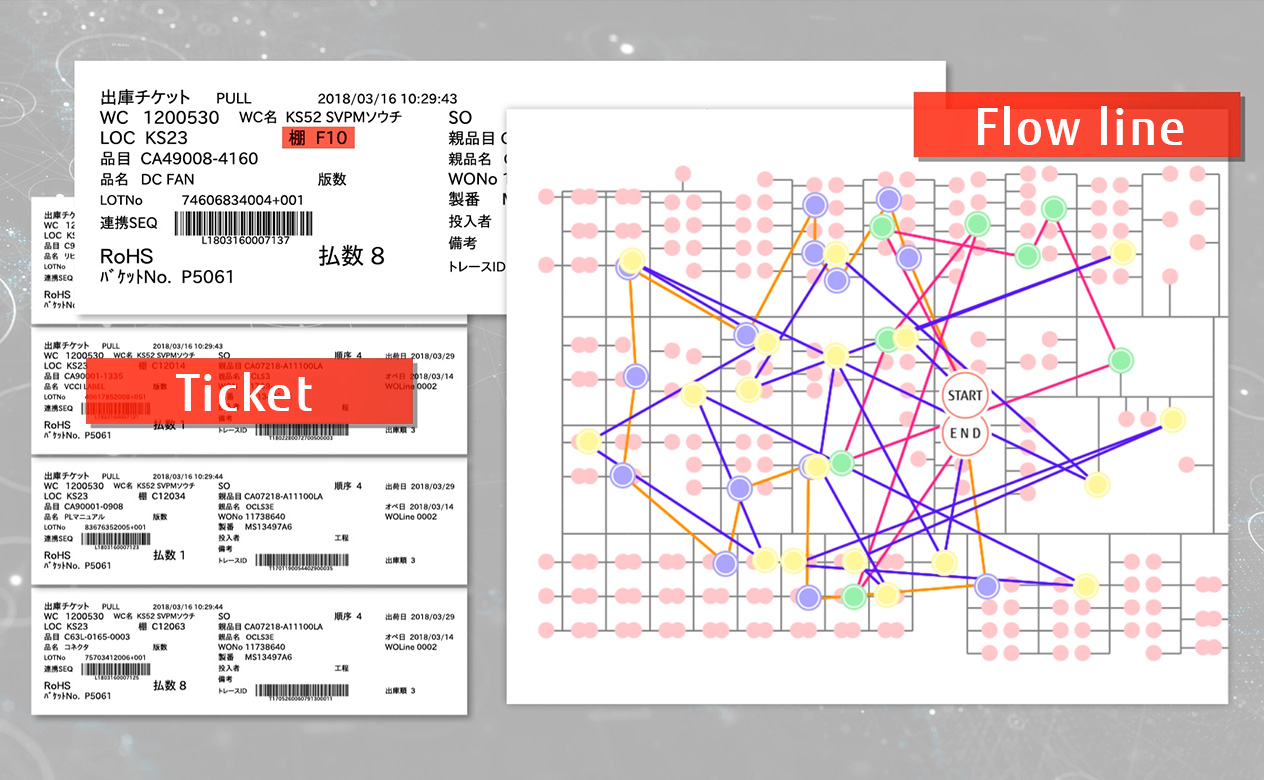 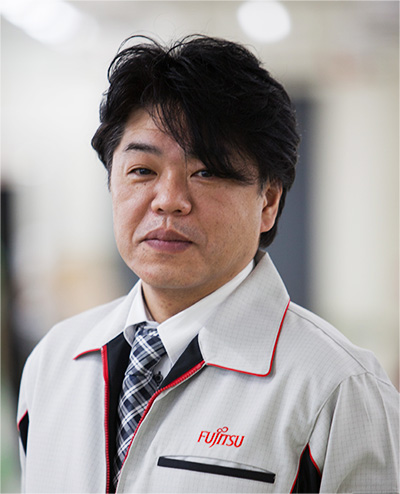 While dealing with these circumstances, when Digital Annealer was being discussed, it hit us that if this could solve the traveling salesman problem, it could be utilized with the shelves and parts.” (Executive Officer Kazuyuki Niwa) 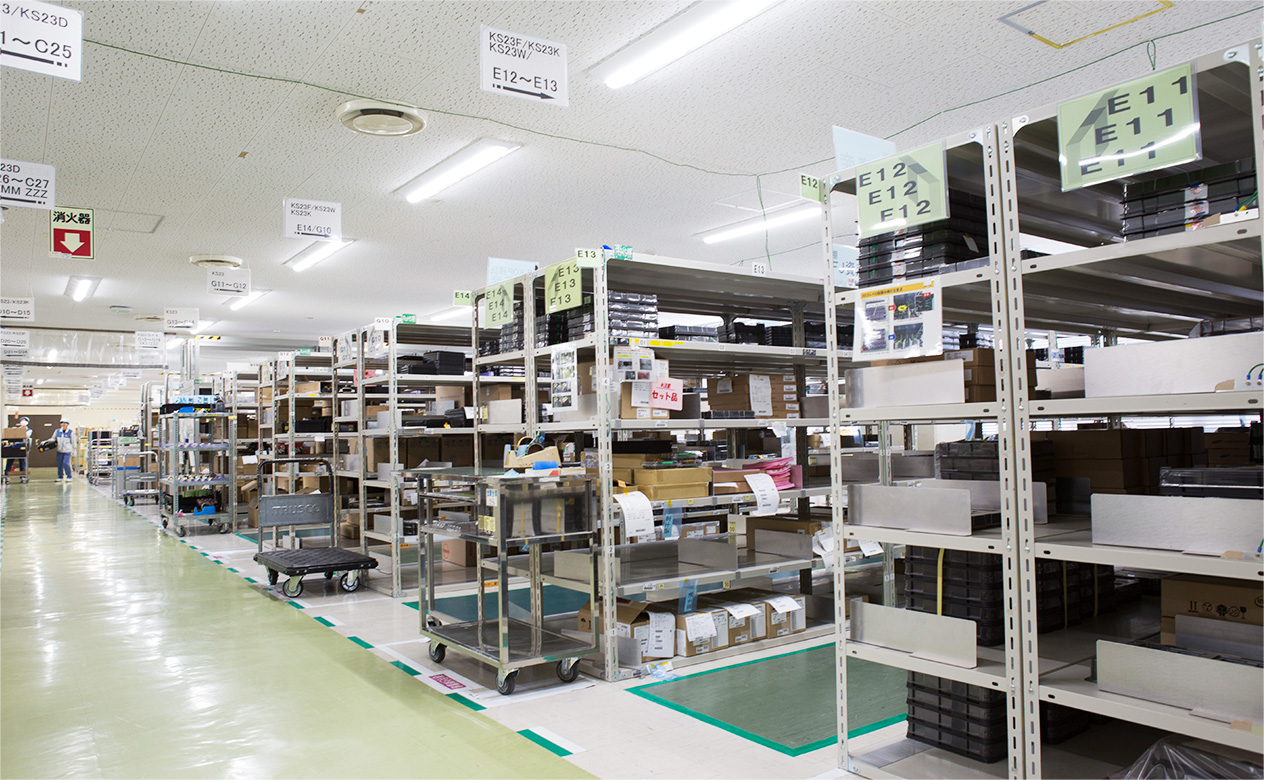