New simulator harnesses the same CPU at the heart of the world’s fastest supercomputer, Fugaku

The newly developed quantum simulator can execute the quantum simulator software “Qulacs”(3) in parallel at high speed, achieving approximately double the performance of other significant quantum simulators(4) in 36 qubit quantum operations. Fujitsu’s new quantum simulator will serve as an important bridge towards the development of quantum computing applications that are expected to be put to practical use in the years ahead.

Based on this breakthrough, from April 1, 2022, Fujitsu and Fujifilm Corporation(5) (hereinafter Fujifilm) will start joint research on quantum computing applications in the field of materials science.

Moving forward, Fujitsu will accelerate its efforts to develop quantum computers with the aim of developing a 40 qubit simulator by September 2022 and conduct joint research and development of quantum applications with customers in fields including finance and drug discovery.

Vivek Mahajan, Corporate Executive Officer, CTO, Fujitsu Limited, comments: “We stand now at the edge of a new age in computing technology. Fujitsu has successfully developed the world's fastest quantum simulator by applying its world-leading expertise in computing technologies cultivated over many decades—most recently we put this knowledge to use to work with RIKEN to design the supercomputer Fugaku, which has remained the world’s fastest for the past two years. Moving forward, we aim to leverage this new quantum simulator for our customers to accelerate the development of quantum applications and ultimately contribute to a sustainable world by solving a range of issues facing society.”

Fujitsu has developed a parallel and distributed quantum simulator for a cluster system consisting of 64 nodes on Fujitsu’s PRIMEHPC FX 700.

The PRIMEHPC FX 700 is equipped with the same A64FX CPU that powers the supercomputer Fugaku and can perform theoretical peak performance of 3.072 teraflops (TFLOPS) in double-precision floating-point format calculations. It further features 32 GB of memory with a high bandwidth of 1,024 gigabytes (GB) per second, and speeds of 12.5 GB per second by connecting nodes via InfiniBand(6).

The new quantum simulator utilizes “Qulacs,” one of the world's fastest quantum simulator software developed by Osaka University(7) and QunaSys Corporation(8), and the performance of memory bandwidth was maximized by executing multiple calculations simultaneously using SVE (Scalable Vector Extension) instructions(9) when ported to the A64FX.

MPI (Message Passing Interface)(10) enables parallel and distributed execution of Qulacs and realizes a data transfer that maximizes network bandwidth by overlapping calculation and communication. Fujitsu has further developed a new method to efficiently rearrange the qubit states deployed in the distributed memory on the cluster according to the progress of the quantum circuit and its calculation that helps to reduce communication costs. The new system is also compatible with other quantum simulator software besides “Qulacs”.

Qiskit(11), one of the major development tools for quantum computer software, is available for Fujitsu’s quantum simulator and offers quantum software developers a highly convenient development environment. Collaborating with QunaSys(12), Fujitsu plans to provide the company’s quantum chemical calculation software Qamuy(13) on the new quantum simulator to provide the resources to execute a wide variety of high-speed quantum chemical calculations.

Outline of the joint research project with Fujifilm

Moving forward, Fujitsu will work to improve its technologies including its quantum gate fusion technology which is able to perform calculation for multiple quantum gates simultaneously to realize quantum simulators on a larger scale and at higher speeds. Fujitsu further aims to develop a 40 qubit simulator for application in the fields of finance and drug discovery by September 2022. Fujitsu will apply its accumulated knowledge of quantum applications developed on quantum simulators in the development of quantum computers, with the aim of achieving early solutions to social issues using quantum technology.

High-speed simulators using supercomputers are of ever-increasing importance in the development of the quantum software and quantum applications on which the performance of quantum computers depends. Qulacs, an open source software used by developers worldwide, and the technology at the heart of the supercomputer "Fugaku," have been combined to realize the world's fastest quantum simulator, which we are confident will greatly accelerate the future development of quantum software.

Quantum computers have the potential to perform highly accurate calculations in the computational chemistry field, which cannot be performed by classical computers. Fujifilm will conduct this joint research as a feasibility study to utilize quantum computers in material sciences. 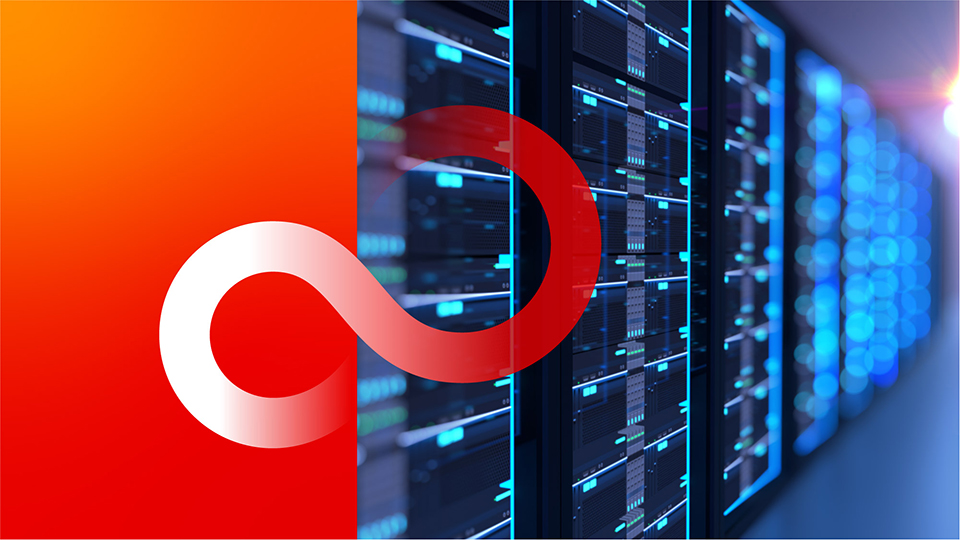