Fujitsu today announced that its Spanish subsidiary, Fujitsu Spain, was awarded the 9th award of the Fundación Consejo España-Japón (Spain-Japan Foundation, hereinafter FCEJ) (1) in recognition of its energetic business development and strong commitment to Spanish society and its continuous efforts in promoting the country’s digitalization.

Fujitsu Spain, which was established in 1973, will celebrate the 50th anniversary of its foundation in 2023.

As a DX company, Fujitsu Spain will continue to strengthen its cooperation with the country to promote businesses focused on solving societal issues. 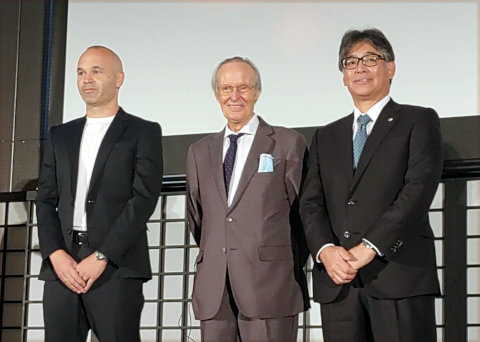 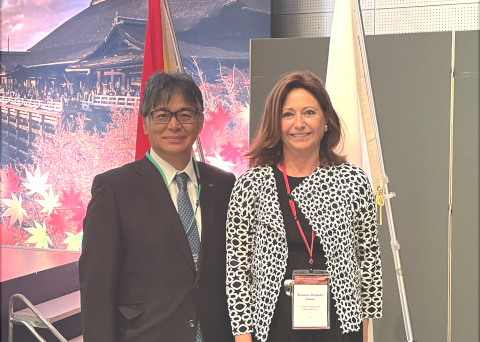 “Fujitsu Spain will celebrate its 50th anniversary in 2023, and has become one of the Japanese companies that has contributed the most to Spain over the years. Fujitsu is a global leader in providing the necessary know-how in digital transformation to advanced economies. I would like to express my sincere congratulations on Fujitsu's energetic business development and contribution to society.”

About the FCEJ Award

Since 2011, the FCEJ presents annual awards to individuals and organizations in Spain and Japan who have contributed to the promotion of deeper knowledge and relations between the two countries in various fields.

The award ceremony will be held at the 22nd Foro España-Japón (Spain-Japan Forum) at the Keihanna Science City (2) on October 5, 2022.

Fujitsu, 50 years of history and experience in Spain

The Sustainable Development Goals (SDGs) adopted by the United Nations in 2015 represent a set of common goals to be achieved worldwide by 2030.
Fujitsu’s purpose — “to make the world more sustainable by building trust in society through innovation” — is a promise to contribute to the vision of a better future empowered by the SDGs.

Fujitsu’s purpose is to make the world more sustainable by building trust in society through innovation. As the digital transformation partner of choice for customers in over 100 countries, our 124,000 employees work to resolve some of the greatest challenges facing humanity. Our range of services and solutions draw on five key technologies: Computing, Networks, AI, Data & Security, and Converging Technologies, which we bring together to deliver sustainability transformation. Fujitsu Limited (TSE:6702) reported consolidated revenues of 3.6 trillion yen (US$32 billion) for the fiscal year ended March 31, 2022 and remains the top digital services company in Japan by market share. Find out more: www.fujitsu.com. 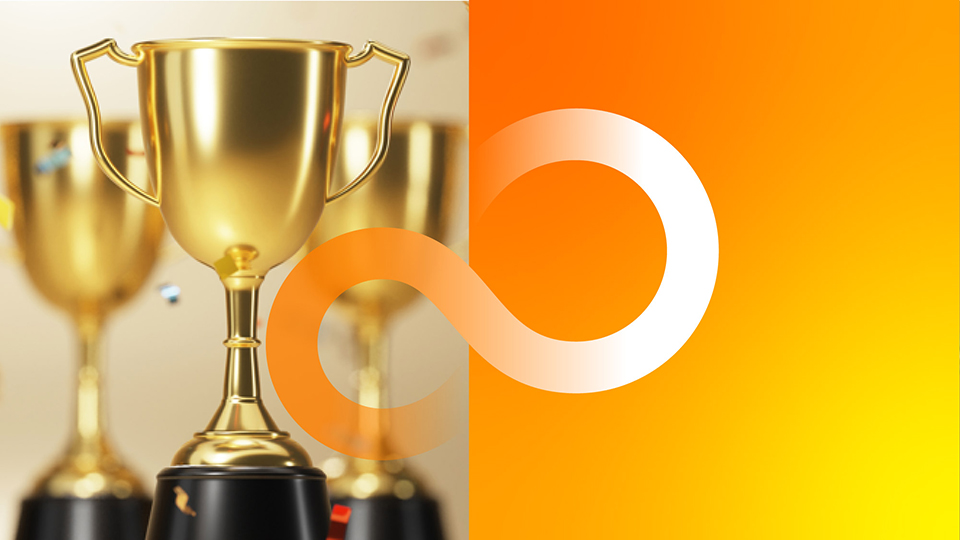