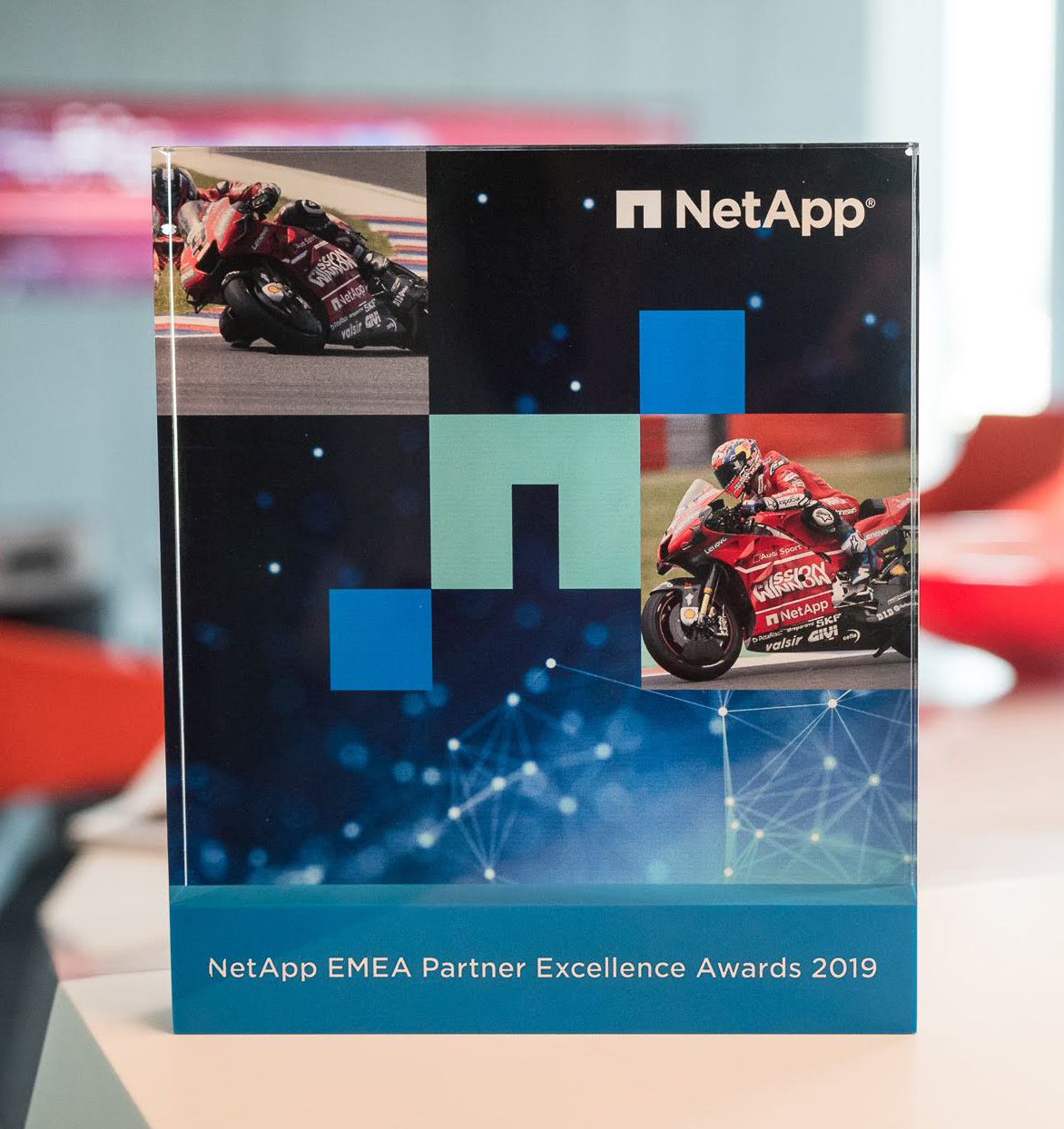 Fujitsu has been awarded the coveted EMEA Partner Excellence Award for “International Partner of the Year” by NetApp, in recognition of exceptional performance, desire to innovate and provide customers with outstanding service quality.
The companies have enjoyed a 20-year partnership built on their common goal of providing thousands of shared customers with the solid foundations they need to leverage data, while innovating and adapting to the rapidly evolving technology landscape. The award for “International Partner of the Year” is the latest milestone in a highly successful and long-term collaboration that has brought multiple data center solutions to market.
Link to press newsflash: https://www.fujitsu.com/emeia/about/resources/news/press-releases/2019/emeai-20190611-fujitsu-win-netapp-emea-partner-excellence-award-for-international-partner-of-the-year.html 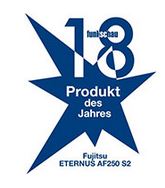 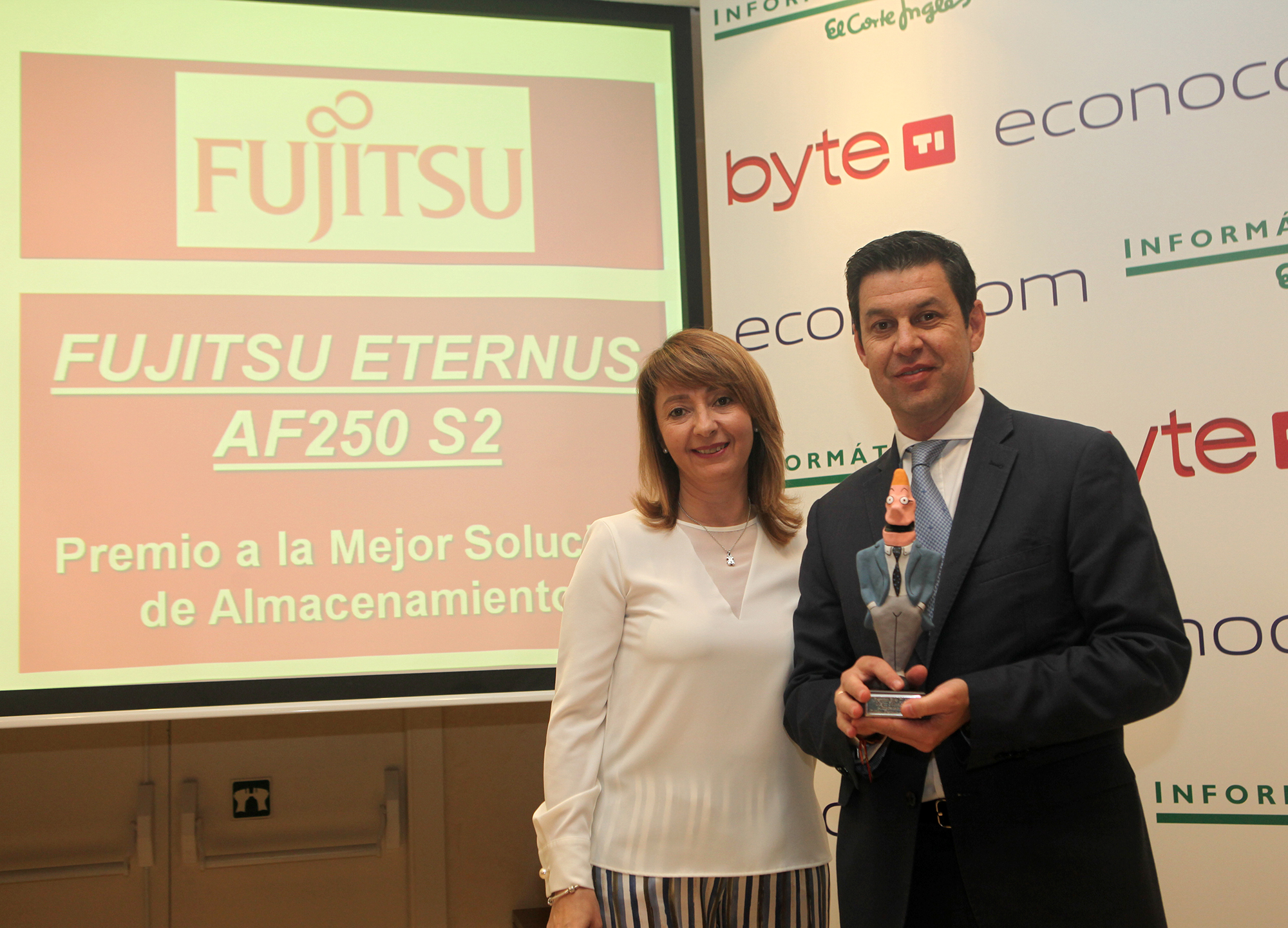 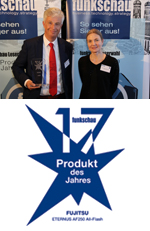 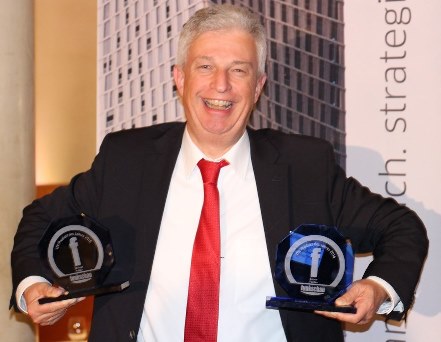 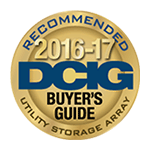 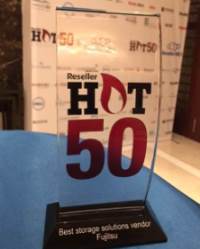 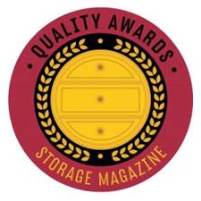