The advancement of ICT technology and the realisation of Artificial Intelligence (AI) today means that there is a necessity for computers to be able to carry out complex calculations in an instant, with the expectation that the knowledge gained will then be applied to various fields of business such as manufacturing, distribution, retail, automotive and finance, to name a few. 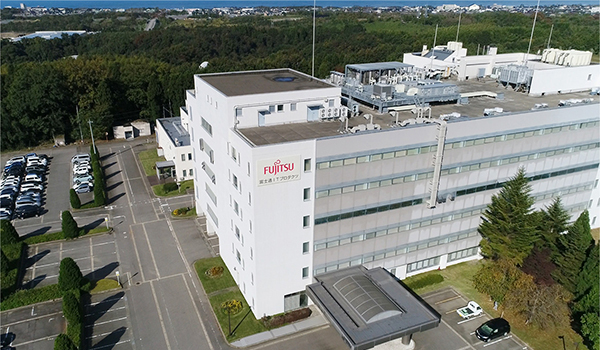 Fujitsu IT Products Limited has been a key manufacturing facility of Fujitsu’s computer systems, storage systems and medium to large servers such as mainframes, UNIX servers, mission critical IA servers and supercomputers. Since being established in 2002, production styles have been moving forward with the integration of manufacturing organisations that advocate for improved customer satisfaction in pursuit of QCD (Quality, Cost, and Delivery) for large variety and small quantity production. 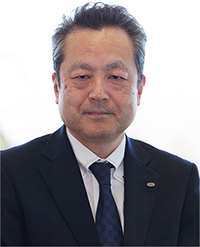 “This environment means that we are always researching better ways to raise production levels. A main area of focus has been to find and implement the most optimal routes inside our factories, including warehouses. As a part of our production improvement research, we discovered Digital Annealer and its strength in solving combinatorial optimisation problems. We thought this could be utilised at our factories.”

Digital Annealer uses a digital circuit design inspired by quantum phenomena, a new technology that can solve complex combinatorial optimisation problems that classical computers cannot solve in a reasonable amount of time. In order to understand what a combinatorial optimisation problem is, consider the following traveling salesman problem example. A salesman needs to visit several cities. The goal is to find which route offers the shortest total distance, visiting each city only once. In the case of 30 cities, the total number of possible routes is to over 2.65x1032. Digital Annealer can solve this problem within a second. 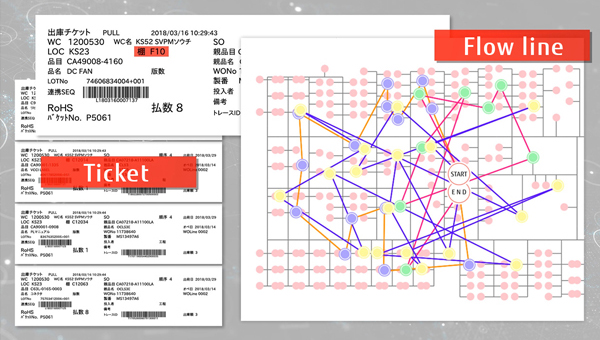 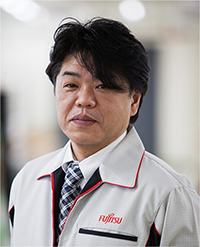 “At the beginning, incoming and outgoing delivery of parts was outsourced. But 2 years ago, we started recruiting all warehouse workers in-house. When the in-house team first began the work of collecting parts, the situation they encountered was that it had taken time to learn and memorise the storage place for parts, and so gathering parts would take a lot more time than when it was outsourced. With the new in-house team, we had to rely on the experienced workers to do the parts pickup work. Even as the new staff’s expertise grew, we still had to put procedures in place to use experienced workers to guide the parts collection.

While dealing with these circumstances, when Digital Annealer was being discussed, it hit us that if this could solve the traveling salesman problem, it could be utilised with the shelves and parts.” (Executive Officer Kazuyuki Niwa). 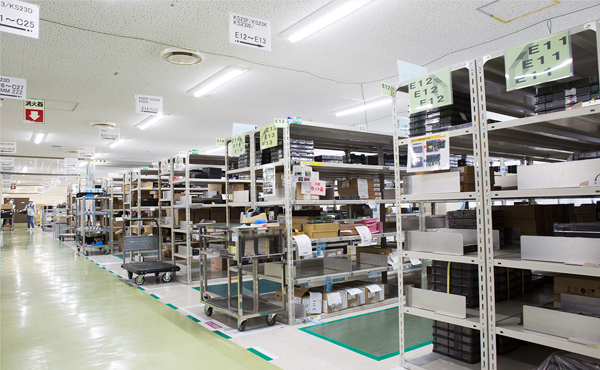 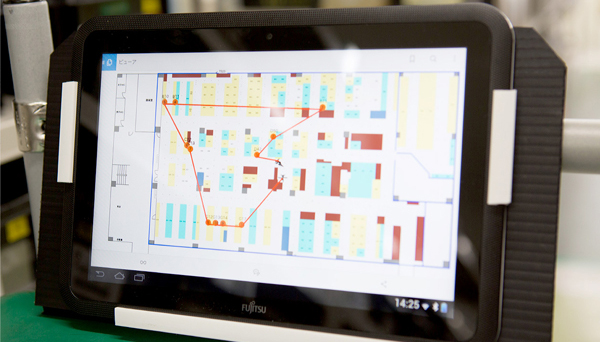 “As expected, being able to visualise routes was key. To pickup parts, you would go here and there inside the warehouse. But now it has become a one-stroke sketch. Confirming that with our own eyes was a wonderful thing,” according to Executive Officer Kazuyuki Niwa.

“Improving efficiency requires those in the workplace to get a sense or feeling for it to move forward. Just talking about it will not make the routes shorter. Visualisation helps make this happen. We know this effect thoroughly, and by raising the efficiency, we can change the way of thinking for many of the workers.”

Executive Officer Kazuyuki Niwa continues, “The system was rolled out and trialed at one warehouse first. Once we saw the results, we thought we could expand this to other warehouses. We now expect to benefit from other production improvements resulting from the implementation of Digital Annealer, such as warehouse employee shift optimisation and the ordering process for products.”

“We support our customers digitally transform their business by leveraging ubiquitous data, hyper connectivity and ambient intelligence to fundamentally change the way they deliver their product or service and grow their business in the digital era.” 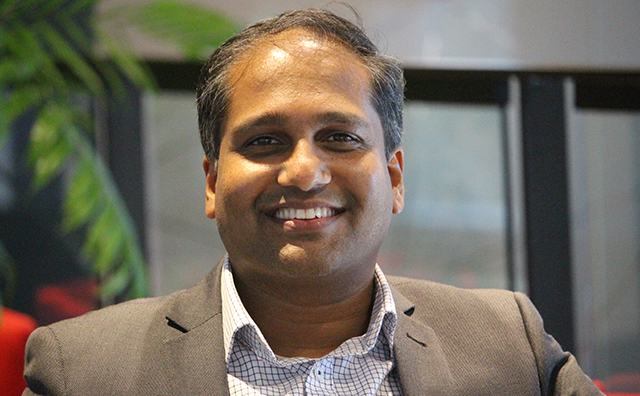