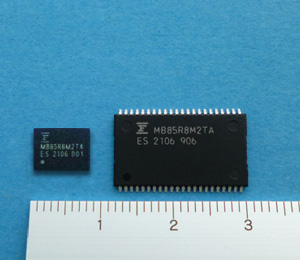 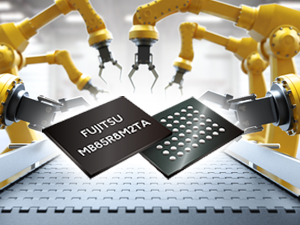 FeRAM is a non-volatile memory product with superior features of high read/write endurance, fast writing speed operation and low power consumption, and it has been mass-produced for over 20 years.

Fujitsu has been providing 8Mbit FeRAM MB85R8M2T with parallel interface since June 2018. While promoting the product, the company heard voices of customer requirements such as guaranteed writing endurance of more than 10 trillion times, operation as fast as SRAM and TSOP package compatibility to SRAM. Fujitsu is now pleased to introduce its new 8Mbit FeRAM product satisfying these requirements, maintaining FeRAM’s unique feature of lower power consumption.

The MB85R8M2TA with an SRAM-compatible parallel interface operates at a wide range of power supply voltage from 1.8V to 3.6V. It is the first product that guarantees 100 trillion read/write cycle times in Fujitsu’s FeRAM product family.

Being capable of operating up to 25ns in fast page mode, the new FeRAM’s access speed is as high as SRAM at continuous data transfer. It achieves not only higher-speed operation but lower power consumption than Fujitsu’s conventional FeRAM product. This FeRAM has the maximum write current of 18mA, 10% less than the current product, and the maximum standby current of 150µA, 50% less.(Fig.3) It is housed in a 44-pin TSOP package which is the same package as Fujitsu’s 4Mbit FeRAM in addition to a 48-pin FBGA package.

The new 8Mbit FeRAM brings customers the benefit of eliminating a data-backup battery necessary for SRAM in some cases. Fujitsu’s FeRAM product can solve the following issues arising from replacing SRAM with non-volatile memory.(Fig.4) 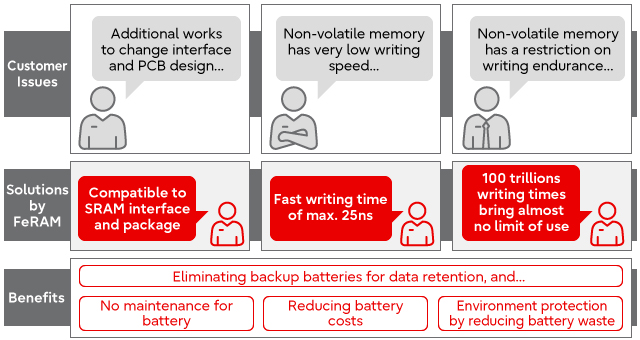 Fig.4: Issues and solutions when replacing SRAM with non-volatile memory

Fujitsu Semiconductor Memory Solution is committed to contribution to sustainable society while developing high-performance products. As an example, the company continues working on the development of low-power consumption FeRAM products. With the reduction of power consumption, it aims to reduce CO2 emissions for less greenhouse gas.

Fujitsu will continue to satisfy the needs and requirements from the market and customers and also develop eco-friendly memory products.