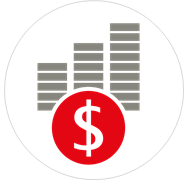 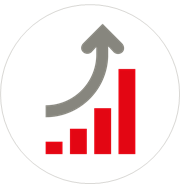 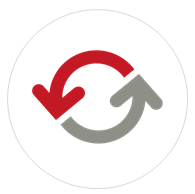 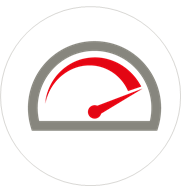 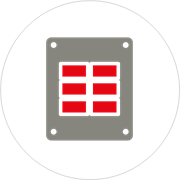 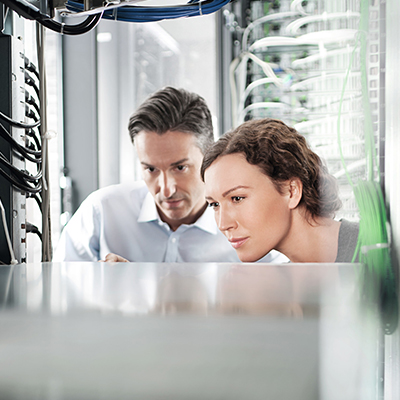 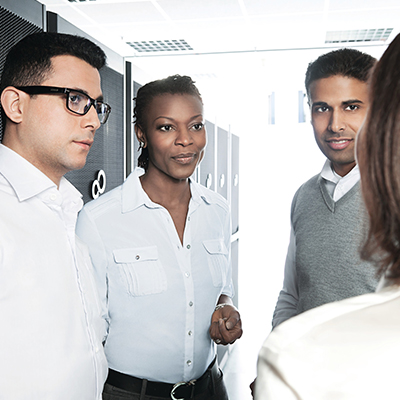 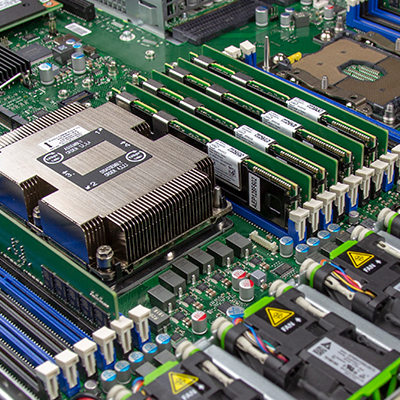 by country or region