Fujitsu Laboratories Ltd. today announced that it has developed technology that uses ICT for low-cost detection of early signs of sewer system overflows in order to mitigate damage in cities stemming from torrential downpours.

To equip manholes with sensors that can measure water levels in order to accurately detect early signs of overflows, it is necessary to deploy sensors throughout the sewer line infrastructure. However, because of the need for dedicated circuits and power sources as well as sensors with wireless connections, batteries may need to be replaced, making the operating costs for each sensor expensive, and making it difficult to deploy sensors across a wide area.

Fujitsu Laboratories has now developed a technology for determining the locations and number of manholes where sensors should be installed, based on an analysis of the time required for water to flow from upstream pipes to downstream locations in accordance with land topography and the shape and length of sewer pipes, which makes it possible to track and predict the overall flow through a sewer system using only about one-fifth as many sensors. Furthermore, taking into consideration changes in measured water levels, Fujitsu Laboratories has developed technology that optimally controls measurement parameters as well as technology that reduces power consumption by approximately 70% while maintaining measurement accuracy that is appropriate to prevailing circumstances. This makes it possible to operate sensors using only solar cells or other renewable forms of energy, reducing the per-unit operating cost by 90% compared to previous systems. By applying these technologies, cities can mitigate damage from sewer system overflows.

In recent years, cities have incurred numerous instances of flood damage from intense, localized rainfalls. While there are growing expectations in the use of ICT to monitor sewer water levels in real time to prevent such damage (Figure 1), one problem has been the costs required to install and operate the sensors. While costs can be reduced by using fewer sensors and running them on less power, this would sacrifice measurement accuracy as well as stability and reliability. 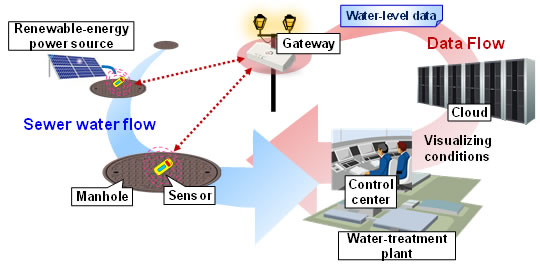 An effective way to achieve low-cost monitoring of sewer water levels over a wide area is to minimize to the extent possible the number of data-acquisition sensors that need to be installed, as they account for a majority of the costs. But the location of sensors is a key factor in accurately tracking conditions in the sewer system, and because it is not easy to determine the best locations to minimize the number of sensors required, finding an appropriate method for making such determinations has been a problem.

As a result, to accurately grasp conditions within sewer pipes with a limited number of sensors, there has been a need to create a sewer water monitoring system in which ICT is used to determine where sensors should be installed.

Based on an analysis of the time required for water to flow from upstream pipes to downstream locations (required water flow time) in accordance with land topography and the shape and length of sewer pipes, Fujitsu Laboratories has developed technology for determining the appropriate locations for installing sensors. Also, technology that optimally controls measurement parameters in accordance with changes in measured water levels enables sensors to consume less power. This reduces costs associated with replacing batteries for individual sensors.

Key features of the technologies are as follows

Based upon correlations obtained between water level changes and topography, data on sewer pipes, and rainfall patterns, Fujitsu Laboratories has developed a technology that calculates the time required for water to flow from upstream pipes to downstream locations, and takes this time into account to compute the degree of correlation between changes in upstream water levels and changes in downstream water levels. This makes it possible to avoid installing sensors in areas with low degrees of correlation, and enables a determination to be made on where sensors should be installed based on topography, the layout of the sewer pipes, and rainfall characteristics. 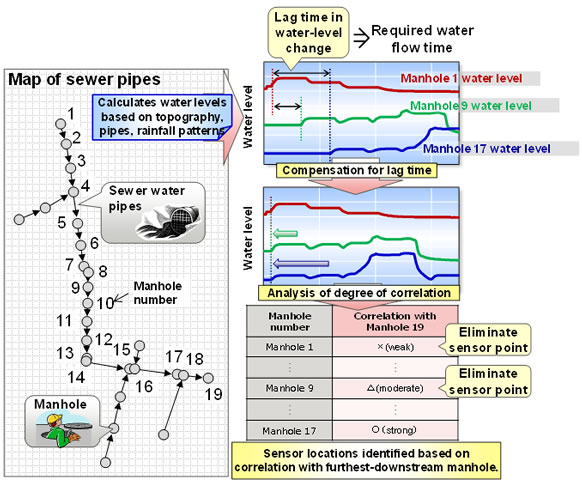 Figure.2 How sensor locations are identified based on time required for water to flow 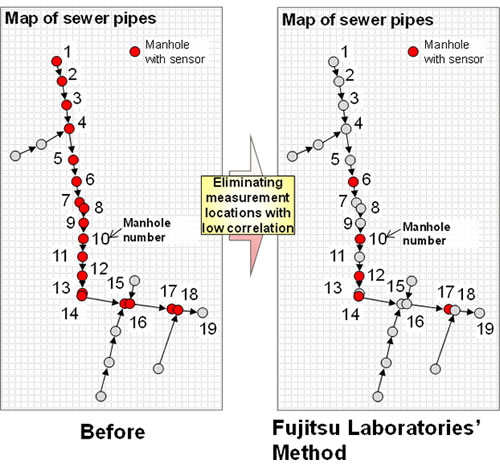 Figure.3 Comparison between existing methods for locating sensors and the newly developed method

In sensing, most of the power that needs to be consumed consists of the power used when taking measurements and the power used to transmit measurements to gateways on the network. By using longer intervals between sampling when there is clear weather and little changes in water levels, and shorter sampling durations when there is rainy weather and rapid changes in water levels, and by taking measurements and transmitting while performing control, less power is required for sensing. However, this had been insufficient to respond when it was raining. 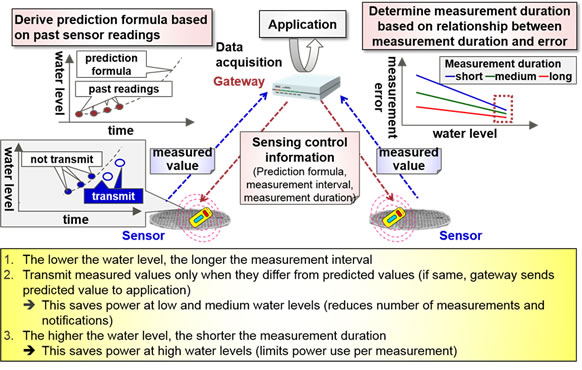 These technologies make it possible to install approximately one-fifth the number of sensors in manholes overall, while accurately tracking and predicting sewer water flow throughout a system. In simulations, selectively controlling sensors to match typical rainfall patterns was found to maintain measurement accuracy while reducing power consumption by roughly 70%. Assuming that sensors are operated using solar cells or other renewable-energy sources, the per-unit operating costs of a sensor would be reduced by roughly 90%.

Fujitsu Laboratories plans to develop technologies for further reducing the power consumption and costs of sensing devices, and will continue to consider ways to use sensor data with the aim of achieving practical implementations of these technologies during fiscal 2015.