Fujitsu Laboratories Limited announced the development of the world's first technology that speeds communications by automatically selecting the communications protocol best suited to its environment. This is used for applications being carried over such varied mediums as international lines or wireless channels.

This technology has been confirmed to enable smoother use of remote-desktop applications in a variety of communications environments than with TCP(1), the communications protocol used as a standard in many applications. For the variety of cloud-based, network-delivered services, this will allow users to enjoy a smooth service without having to worry about signal strength in their location.

Details of this technology are being presented at the Joint Meeting of the IEICE Technical Committees on Network Systems and Information Networks, March 7-8 in Okinawa, Japan.

As one high-speed communications protocol, the High-Speed Retransmission-based Protocol(2) improves on TCP's communications performance with a re-engineered approach to retransmissions when packet loss occurs. This is effective for speeding up the transfer of large files, but retransmission processing cannot be entirely eliminated, meaning operational delays occur in interactive communications, such as for virtual desktops. Another high-speed protocol is the Error Correction-based Protocol(3), which recovers data without retransmission by taking advantage of data redundancy in the lost packets, but as this redundancy and error correction increases the burden on the CPU rises. The strengths of each communications protocol are different and no single one manages to provide an optimum level of communications performance in every type of communication environment or application usage. In the complex communications environment that already exists today, which include a mix of LANs, wireless networks, Internet and dedicated lines, understanding the communications environment in real time and determining which protocol is best is a difficult task. In addition, it has also been difficult make such determinations on the user's end.

Fujitsu Laboratories has developed the world's first technology that automatically selects the protocol best suited to a particular communications environment. Selecting one out of multiple protocols is based on previously modeled protocol performance under all usage parameters, including each communications environment and application type. Then, at the time of actual usage, a high-speed estimate of each protocol's communications performance is conducted, with selection based on the actual usage parameters. Key features of this technology are as follows. 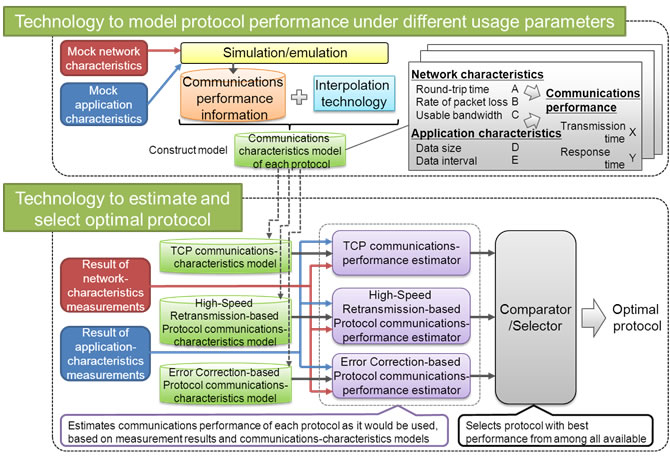 Figure 1: Overview of the new technology

This technology is expected to produce good communications performance under a wide range of situations. For example, with a mobile device, the best protocol is selected in response to changes in the communications environment as the device travels. In communications with a datacenter, depending on the type of application, or in connections between established points such as ISPs, this can select the protocol that will be best for the distance between those points (Figure 2).

Figure 2: Usage scenarios for these technologies

What the best protocol is in these situations depends on whether they are being used interactively or for file transfer, and depending on the communications environment (round-trip time and rate of packet loss). As an example, Figure 3 shows how conventional TCP, Fujitsu Laboratories' own high-Speed Retransmission-based Protocol, and the Error Correction-based Protocol each have their own areas to which they are adapted. With this technology, the best from among them can be selected automatically under a variety of usage parameters, resulting in improved communications performance. This will give users a smoother experience when using cloud-based, network-delivered services under any conditions, without requiring any user intervention.