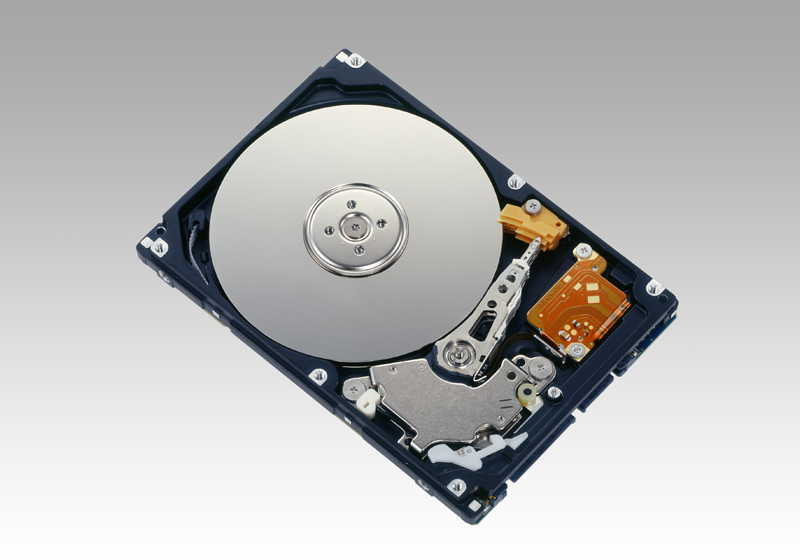 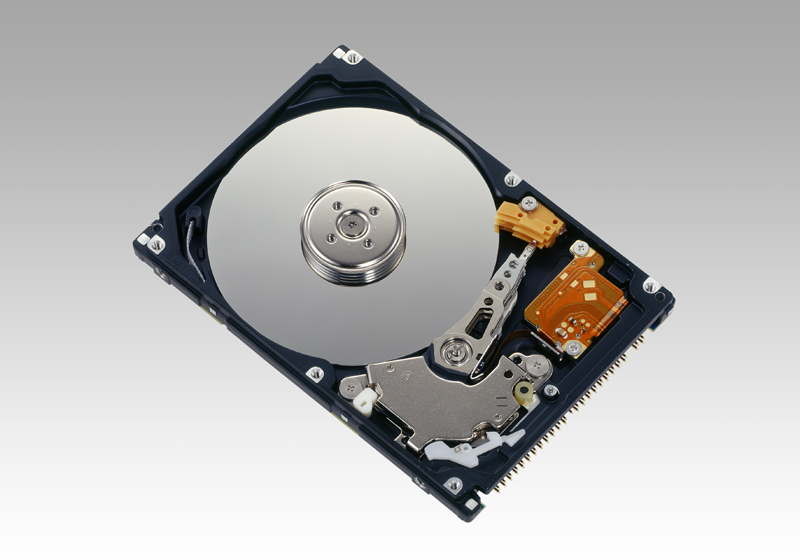 The burgeoning popularity of audiovisual-oriented PCs and increasing use of HDDs in various consumer electronics products is expected to drive further growth in the HDD market along with demand for ever-larger capacity. Fujitsu has been an industry leader in the research and development of PMR technology to support capacity expansion. Valuing the reputation for high quality that Fujitsu HDDs have earned to date from many customers, the company has successfully developed PMR products that maintain the same high quality standards, and going forward it plans to steadily expand and enhance its lineup of high-quality, large-capacity PMR HDDs.

In addition to the MHW2 BH series, Fujitsu will simultaneously introduce the MHW2 AT series aimed at the consumer electronics market. Primarily intended for AV and information appliances, markets that are expected to expand rapidly, this series features low-power consumption and a best-in-class acoustic noise level of 1.5 bels(3) when idle. The series incorporate traditional longitudinal recording(4) technology.

Fujitsu ranks third in 2.5" HDDs for mobile PCs, with 21% of the worldwide market share. The company also ranks number two in 3.5" HDDs for enterprise servers with 21% of the worldwide market share. (Source: Techno Systems Research, August, 2006; units shipped in the first quarter of fiscal 2006) Fujitsu leads the industry in development of 2.5" Serial ATA interface HDDs, and has shipped a total of 6 million units since commencing sales in 2004.

All mentioned product names and proper nouns are registered trademarks of their respective companies.