Fujitsu Laboratories, Ltd. today announced that it has developed the world's first learning system for humanoid robots that uses a dynamically reconfigurable neural network(1) to enable the efficient learning of movement and motor coordination. This achievement is a significant leap forward in the development of humanoid robots, making the generation of motion in a humanoid robot, for which complex controls are required, a dramatically faster and simpler process.

Details on this system will be made public at ROBODEX2003, held at Pacifico Yokohama (Japan) from April 3 to 6. In addition, this work was presented earlier this month at the Robotics Symposia in Shizuoka, Japan.

In recent years, domestic robots(2) have been a key area of research in the field of robotics, especially humanoid robots. In the not-too-distant future, robots are expected to live alongside humans and handle many domestic tasks. Until now, motion generation and control for a humanoid robot involved very complex calculations of dynamics, requiring considerable computing power. Moreover, it was thought that an even higher computing power was required to enable robots to respond instantly to changing situations. One method of resolving this problem that drew considerable attention was the use of a neural network based control system, which mimics the way living things learn. But neural networks have so far proven to be very slow in learning movements, requiring days or even months, and they have been unable to generate a variety of motions efficiently.

Fujitsu's new technology is based on Central Pattern Generator (CPG)(3) networks, which mathematically simulate the neural oscillator(4) found in vertebrates. This is combined with a Numerical Perturbation Method (NP)(5) that quantifies the configuration and connection-weight status of the network. This combination, known as CPG/NP learning, is optimized in the new technology. In addition, Fujitsu simultaneously developed a software program, known as the Humanoid Movement-Generation System, which enables humanoid robots to learn a wide range of movements. 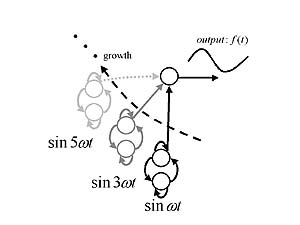 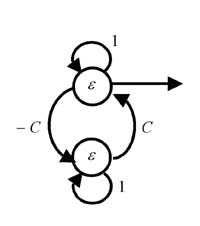 Figure 1 shows a paradigm of CPG and the NP method using CPG. 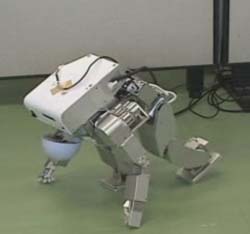 Figure 2 shows the neural network and the full-body movements generated by the new method.

Key Features of the New System 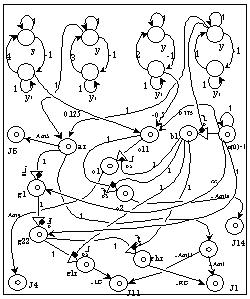 Figure 3 The neural network learning the movements of climbing stairs and writing. 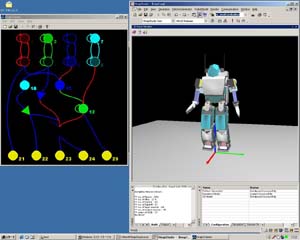 Founded in 1968 as a wholly owned subsidiary of Fujitsu Limited, Fujitsu Laboratories Limited is one of the premier research centers in the world. With a global network of laboratories in Japan, China, the United States and Europe, the organization conducts a wide range of basic and applied research in the areas of Multimedia, Personal Systems, Networks, Peripherals, Advanced Materials and Electronic Devices.
For more information, please see: www.labs.fujitsu.com

All company/product names mentioned may be trademarks or registered trademarks of their respective holders and are used for identification purpose only.

Please understand that product prices, specifications and other details are current on the day of issue of the press release, however, may change thereafter without notice.