Are we nearly there yet?
Trust Fujitsu to accelerate your journey to government cloud-first.

Government cloud adoption is still an aspiration rather than a reality. Since the announcement of the government’s Cloud First policy good progress has been made in migrating to the cloud, but it’s fair to say that the we have only scratched the surface.

As we enter the 2020s, almost a third of public sector organisations are still using traditional datacentres, despite the widely-acknowledged benefits of cloud and a clear mandate to transform. Those that have been migrated are generally the tactical digital projects that lack the scale to be considered transformational in terms of genuine outcomes.

No surprise then, that only 26% of public sector leaders say they have felt any benefit at all from technological advances, which suggests that the focus has been on tactical initiatives, which lack the scope and scale to make a significant impact.

And it’s not just the technology that holds you back. You undoubtedly find yourself dealing with competing pressures as you manage your day-to-day priorities and maintain continuity whilst transforming ‘in-flight’, battling to find the resources and skills needed to tackle digital projects.

Why are co-creation and collaboration so critical for #cloud success? To discuss how this brings value back to the business, Patrick Stephenson, Neil Caughey, and Ian Price join us at Fujitsu World Tour.

How to avoid a multi-cloud monster

Cloud-Computing is nothing short of phenomenal. Adoption is through the roof. But increasingly businesses are encountering a cloud monster. We’re joined by Darren Gaile and Tristan Rogers to explore how to avoid this from happening.

Our recent research has revealed that 58% of business leaders told us they are being held back by public nervousness around technology, with 44% fearing they will miss out on the benefits because they haven’t planned radically enough for them. 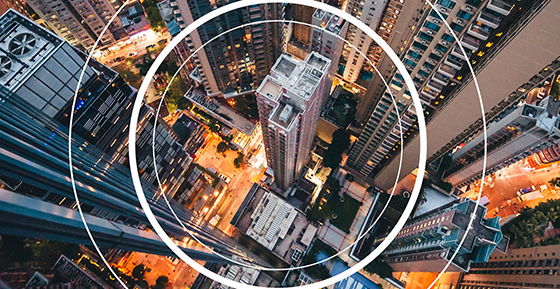 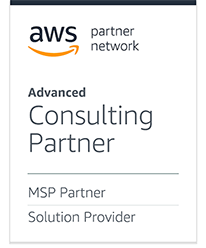 Contact us to find out more about Multi-cloud Solutions