Working with the British Armed Forces to build a better future

At Fujitsu, we have supported the MOD and National Security Agencies for more than 50 years and are proud to be part of the Defence community. Our long-standing affiliation with the British Armed Forces and its focus on veterans and their families forms a major part of our responsible business drive.

Taking British Armed Forces sport to the next level

Sport in the Armed Forces can create unbelievable opportunities to compete at the very highest amateur levels, and for many years we have supported British Armed Forces personnel in their sporting endeavours around the world.

We recognise the power of sport and the tangible benefits it can deliver to both participants and spectators alike - from simply offering stress relief, respite and improvements in wellbeing, to building unbreakable team camaraderie and creating personal memories that can last a lifetime.

We believe that the relationships we have forged with these teams reinforces our shared belief in sports unique ability to fulfil potential beyond the expected, through experience, wellbeing and teamwork. We remain fully committed to continuing our association to take British Armed Forces sport to the next level and enable everyone involved to enjoy the wonder of sport. 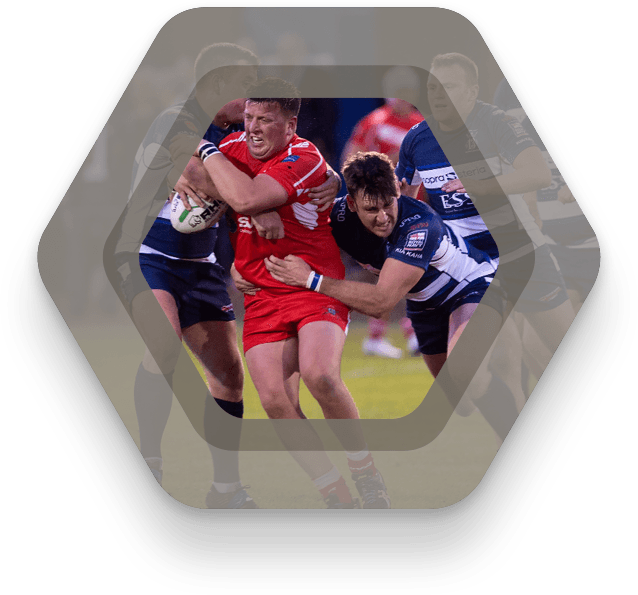 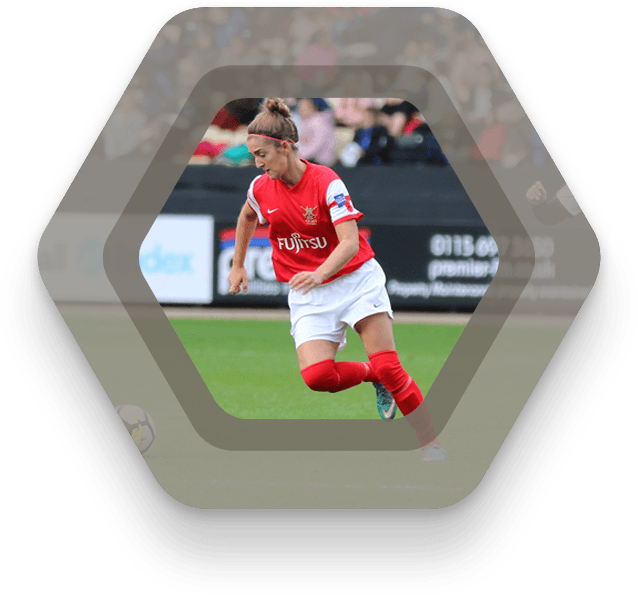 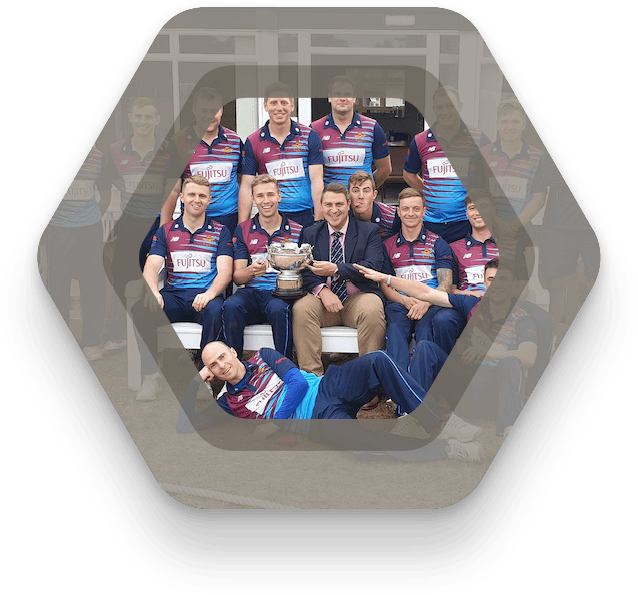 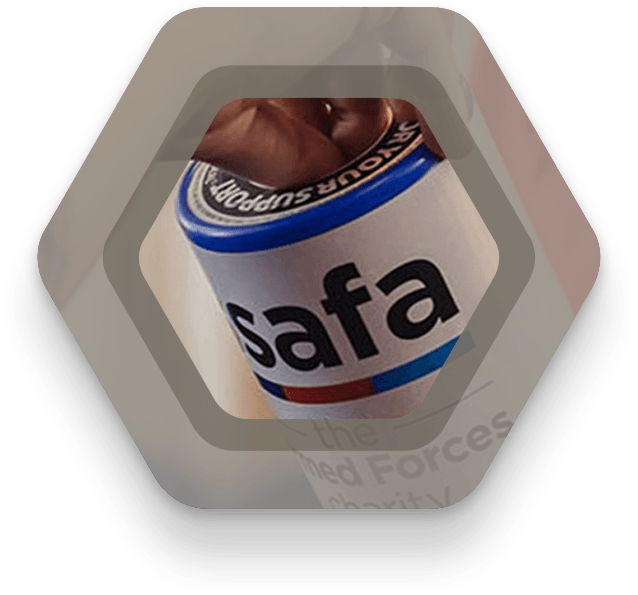 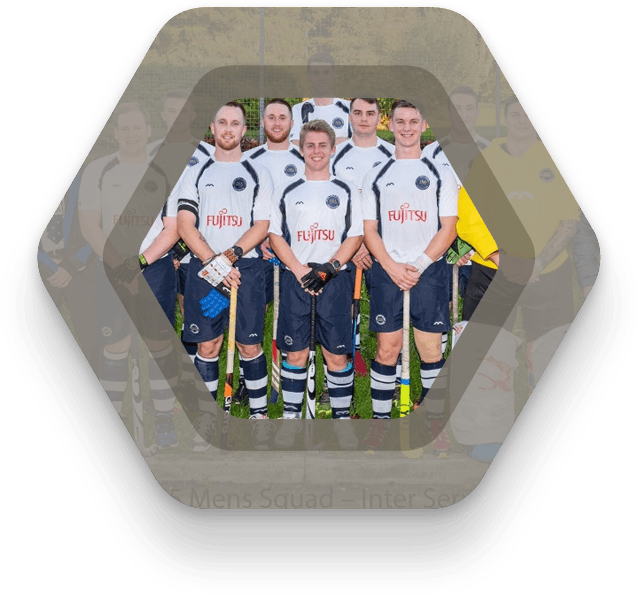 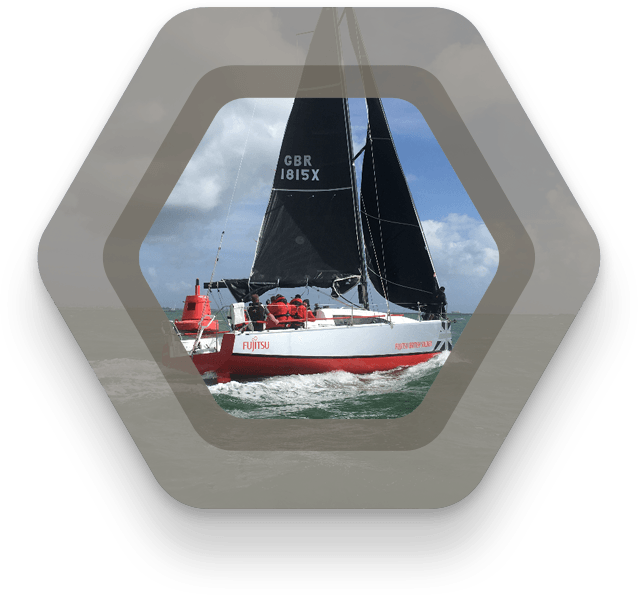 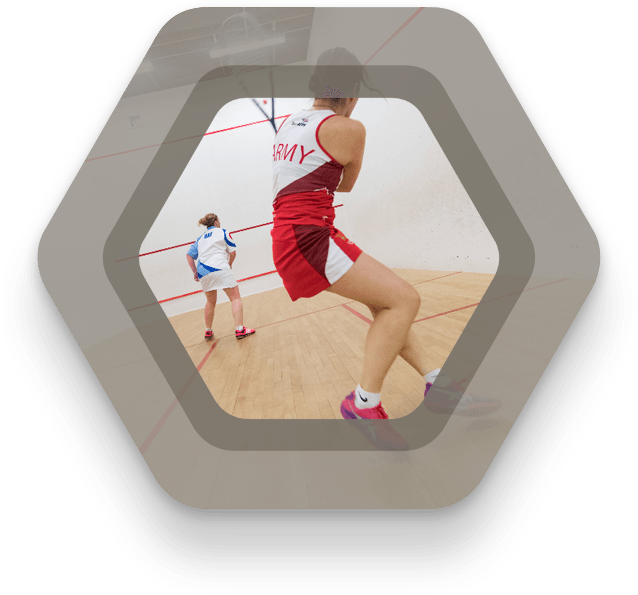 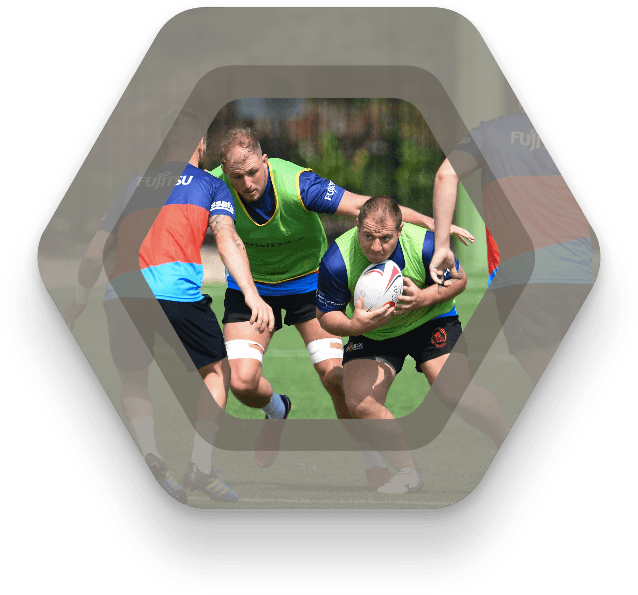 For many years we have been a corporate friend of SSAFA, the national charity committed to helping and supporting 85,000 Armed Forces personnel including veterans and their families. The Corporate Friends Programme aims to provide a mutually beneficial framework to help Defence companies form links within industry, as well as helping SSAFA to raise funds and awareness.

Over the last decade, we have supported SSAFA extensively both by sponsoring events and through employee fundraising. Our efforts have raised over £420,000 which has helped SSAFA to alleviate suffering and hardship amongst serving personnel, veterans and their families.

Supporting such an important charity as SSAFA, and helping to contribute to their invaluable work, is our way of giving a little back and recognising the immeasurable contribution the men and women of our Armed Forces make during their careers.

In January 2014, we were one of the first UK companies to sign the Ministry of Defence Armed Forces Covenant. Since this time, we have more than delivered on our pledge to support the British Armed Forces by upholding key principles. On 1st November 2016, alongside General Sir Gordon Messenger KCB DSO OBE ADC Vice Chief of Defence Staff, we were proud to update our promises and re-sign our commitment.

In addition to being a longstanding supplier of products and services to the MOD, our organisation also has a longstanding history of employing service leavers, reservists and ex-military personnel. Our covenant commitments have formally introduced a number of policies and initiatives to better support reserve personnel, veterans and their families. Read more about the Armed Forces Covenant and our pledges.

At Fujitsu, we are exceptionally proud to be Gold Award winners in the MOD Employer Recognition Scheme. Nationally the Gold Award is the highest level given to employers who demonstrate advocacy for Armed Forces veterans (which includes individuals who are injured, wounded and sick), reservists, military spouses/partners and military charities. We recognise the wealth of transferable skills, experience and invaluable contributions these individuals make to both the community and our business.

We work closely with the MOD to build a mutually beneficial partnership that ensures close ties between the Armed Forces and commercial sector. Our continued involvement in initiatives is a crucial part of our ongoing pledge to the Armed Forces Covenant, and our long-standing commitment to supporting service leavers and reservists. 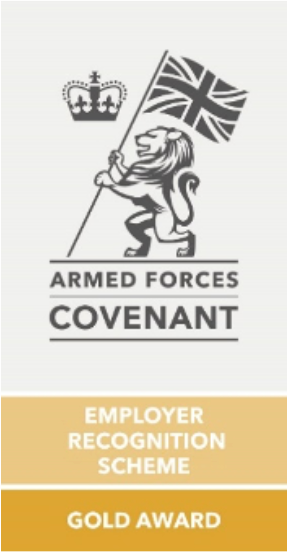