There are currently approximately 160 million objects in orbit – mainly debris – which could collide with satellites vital to services we use every day. Estimates of the amount of space debris in orbit vary, from around 900,000 pieces of space junk larger than 1cm to over 160 million orbital objects in total. Only a fraction of this debris can currently be tracked and avoided by working satellites.

The UK Space Agency set out on a mission committing funding to combat space debris. To tackle this challenge, Fujitsu is working with Astroscale UK, University of Glasgow and AWS to successfully combine quantum-inspired computing and Artificial Intelligence to transform space debris removal.

In collaboration, we spearheaded one of the UK Space Agency’s seven pioneering projects to track space and remove hazardous space objects. Working together, our solution will improve mission planning so that a single spacecraft can more efficiently select which pieces of space debris to remove in one mission, and at a much faster rate than is currently possible. The removal of space debris is key to sustainability in space, reducing, or even preventing, the risk of obsolete spacecraft colliding with new and existing satellites.

By carefully deciding which debris is collected and when, Fujitsu’s quantum-inspired optimisation services, powered by the digital annealer, optimises the mission plan to determine the minimum-fuel and minimum-time required to bring inoperable spacecrafts or satellites safely back to the disposal orbit. Finding the optimal route to collect the space debris will save significant time and cost during the mission planning phase, and also as a consequence will improve commercial viability. 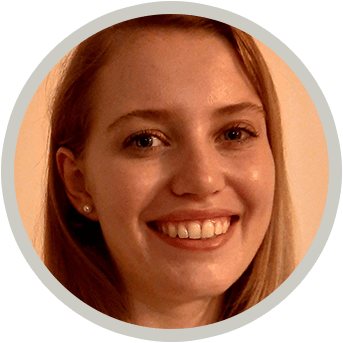 “With the UK Space Agency’s backing, along with Astroscale UK, AWS and the University of Glasgow, we’ve designed a solution to optimise the mission planning of a servicing craft before it is sent into space – meaning organisations like Astroscale UK can pick up more debris, more quickly than ever.” Ellen Devereux, Digital Annealer Consultant at Fujitsu, UK.

"This project is one of the first examples of Quantum-inspired computing working with artificial intelligence to solve the problems space debris causes, but it's unlikely to be the last. The UK is committed to ensuring the sustainability of space, and Fujitsu, working with Astroscale UK, The University of Glasgow and AWS have demonstrated the real-world significance of keeping space uncluttered, assuring its accessibility for future generations.” Jacob Geer, Head of Space Surveillance and Tracking, UK Space Agency 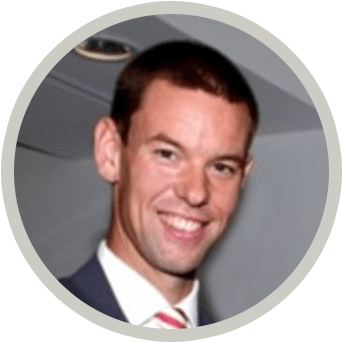 What goes up must come down.

During their 10 minute presentation, they discussed how Fujitsu has come together with AWS, University of Glasgow and Astroscale UK to optimise the removal of space debris using AI and quantum-inspired computing.

The objective was to see how we could make space debris removal missions more commercially viable. Fujitsu’s role was to use our Quantum-Inspired Optimisation Services powered by Digital Annealer, to optimise a multi-debris mission scenario to ensure the removal of the right pieces of debris from millions of possible debris items with trillions of possible combinations.

The results of the platform were validated against an expert using their current mission planning tools. Both had the same input data and number of captures.

The Alpha stage took 6 weeks and the Beta 2 months. 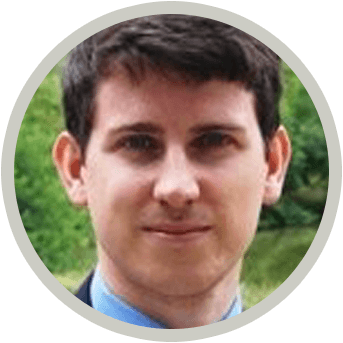 “Finding the optimal mission plan manually is time-consuming and complex. By coming together with Fujitsu, AWS and the University of Glasgow, we hope to optimise this task even further for future missions.” Stephen Wokes, Engineering Director, Astroscale UK

At Fujitsu, our goal is to make the world more sustainable by building trust in society through innovation. Overcoming the challenge of debris and sustainability in space presented the perfect opportunity to show the Digital Annealer’s capability to provide more opportunities to do something different with space debris removal.

The potential applications of Fujitsu’s Digital Annealer are vast – including in space, where satellite technology delivers massive benefits to society – GPS, internet, air navigation and much more. In the UK it’s estimated that 15% of UK GDP is now dependent on satellite technology, but, with 160 million objects in orbit, 28,000 tracked pieces of space debris and 900,000 debris objects estimated >1cm in size, the risk to space projects that have cost £millions in investment and years of development is significant.

This project brings together an eco-system of partners who all bring different levels of expertise and specialist skills. The project leverages both Artificial Neural Network (ANN)-based rapid trajectory design algorithms, developed by the University of Glasgow, alongside Fujitsu’s Digital Annealer and Quantum Inspired Optimisation Services to solve the optimisation problems associated with ADR (Active Debris Removal) mission planning design.

Amazon Web Services, meanwhile, provided the Cloud and AI and ML tools and services to support the project. The AWS Sagemaker toolset was used to rapidly develop the Artificial Neural Networks that accurately predict the costs of orbital transfers in a fraction of the time it would take to calculate them in full. Astroscale UK, the world’s first commercial company to start a demonstration mission to remove debris from the lower Earth orbit, is providing the end-use case as a representative user of multi-target mission optimisation.

Contact Fujitsu to find out more about our Quantum-inspired Optimisation Services and how we can optimise space debris removal. 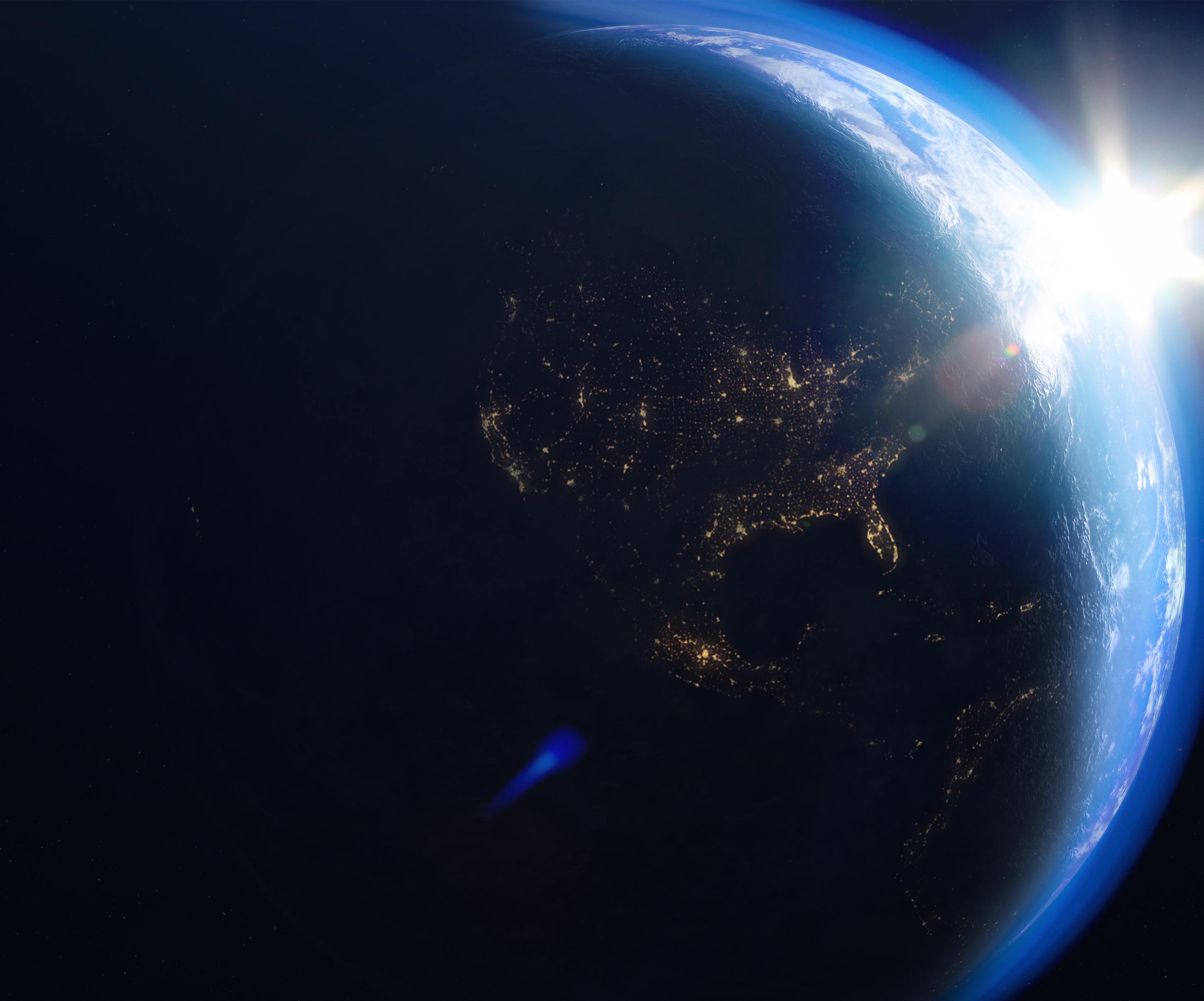 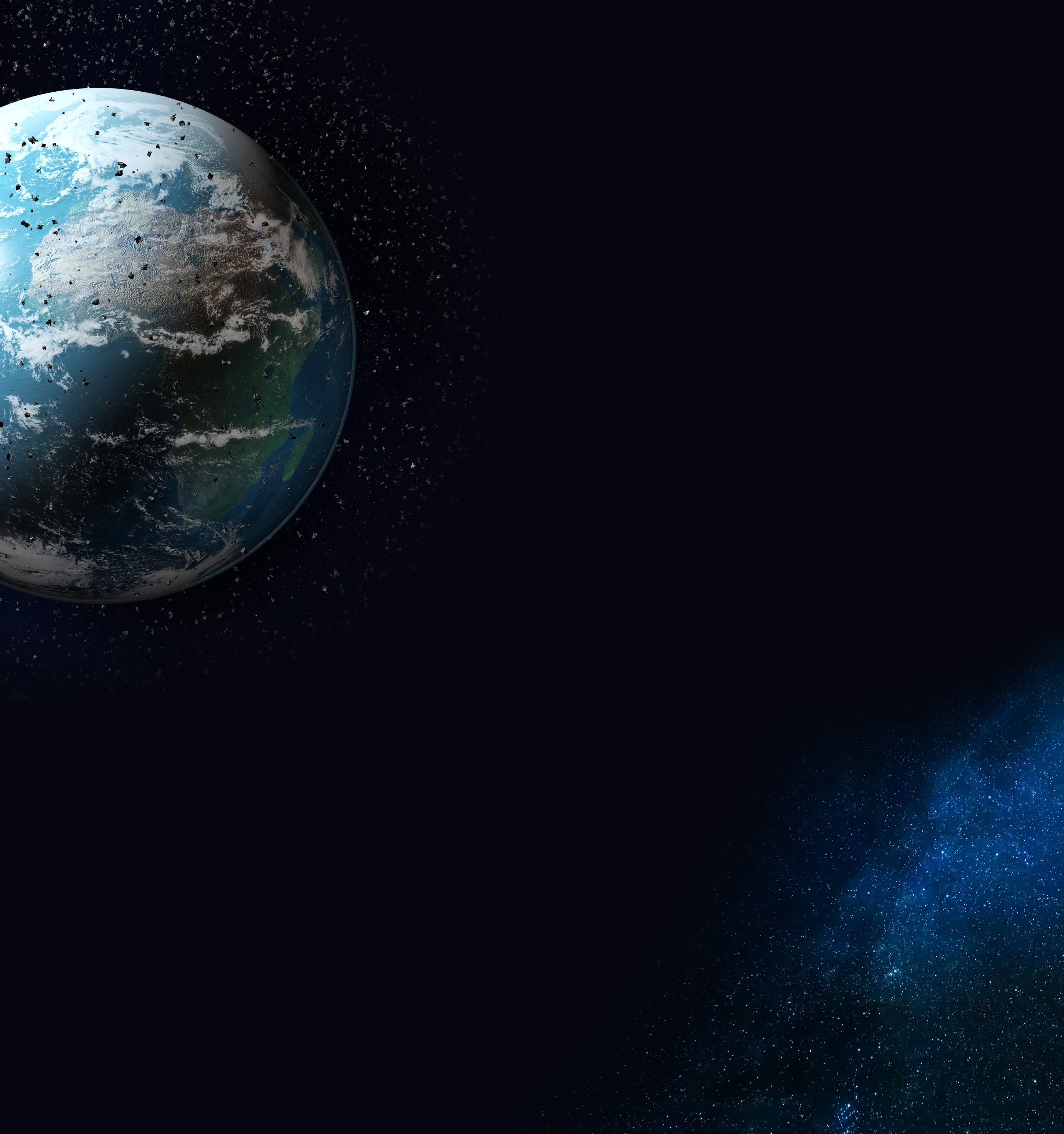