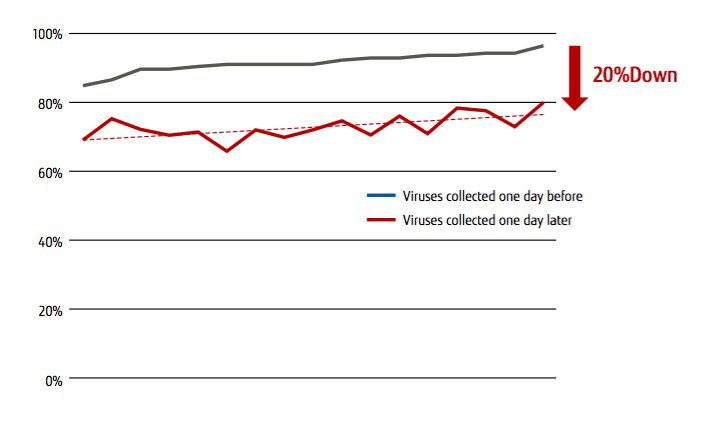 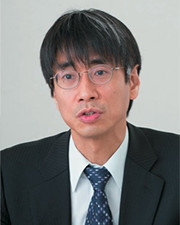 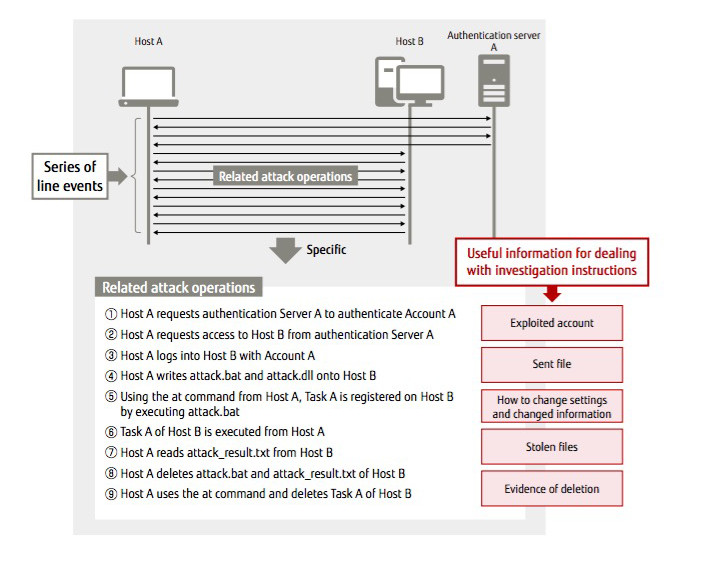 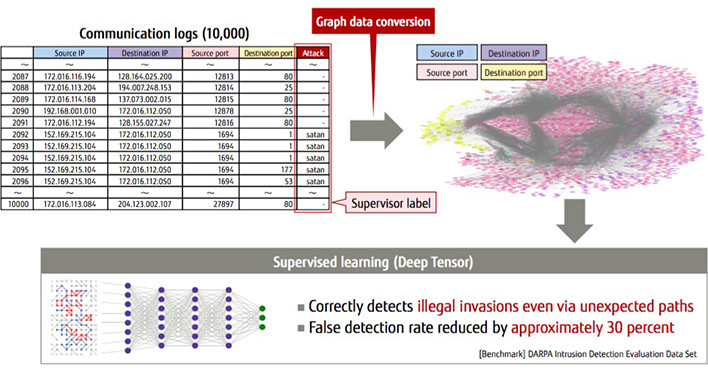 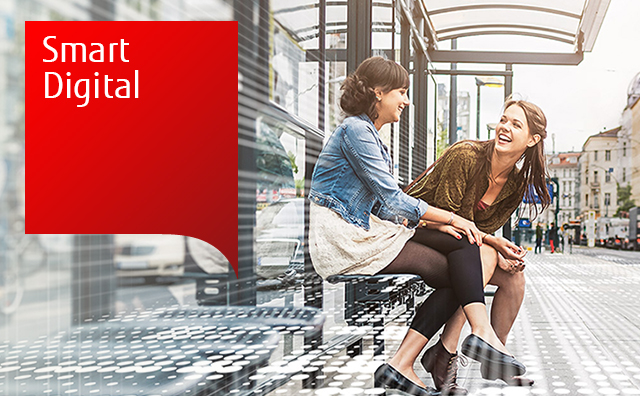 
Today's business world moves breathtakingly fast. Change is constant. Organizations and individuals are comprehensively connected. Interactions are instantaneous, anywhere in the world. Competition is relentless, and customers are ever more demanding. To thrive, you must be agile enough to keep up – and to anticipate the next opportunity. Every customer experience must be better, slicker and more personalized, while operations must remain efficient, effective, legal and compliant in the face of increasing regulation. Digital technology is driving this evolution. So, to succeed, you must master digital transformation.
Read more