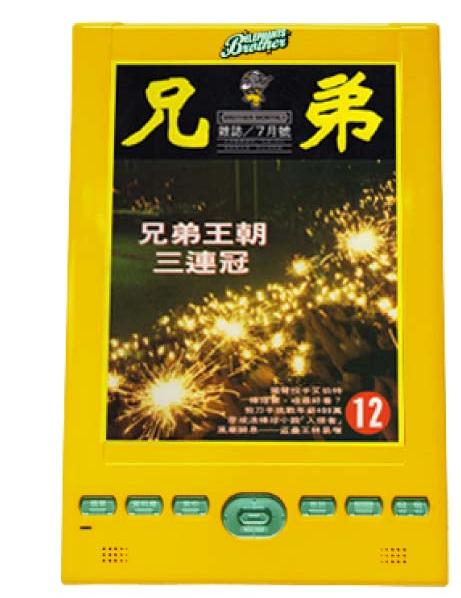 This occasion marks the first time that a mobile information terminal utilizing color electronic paper in great quantities, has been utilized by a company or an organization overseas.

Company and product names mentioned herein are trademarks or registered trademarks of their respective owners.

As part of the Fujitsu Group, Fujitsu Frontech Limited ties people and IT together through the development, manufacture and sale of front-end technology such as ATMs, operation branch, POS and totalizator terminals, and public display devices. Fujitsu Frontech also delivers related software, system integration and outsourcing as part of its total solutions offerings. The company supports the security sector by offering products incorporating Fujitsu's latest palm vein authentication technology, and is actively involved in the development of key technologies in various fields, with a current focus on color electronic paper and RFID systems.
For more information, please see: http://www.fujitsu.com/jp/frontech/en/

Information provided in this press release is accurate at time of publication and is subject to change without advance notice.