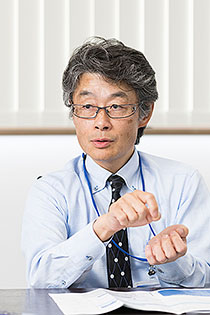 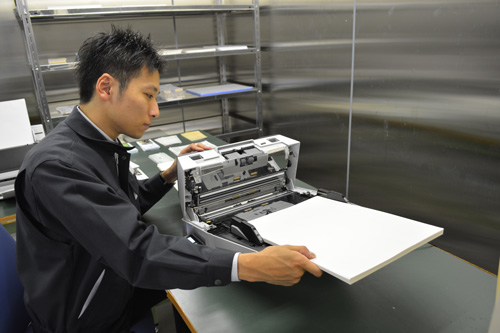 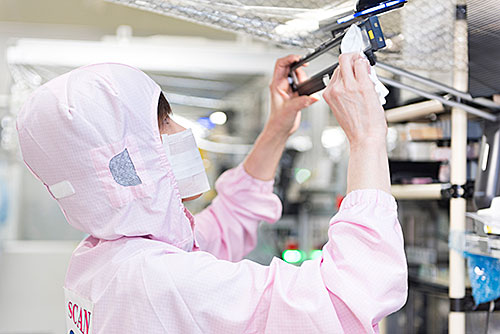 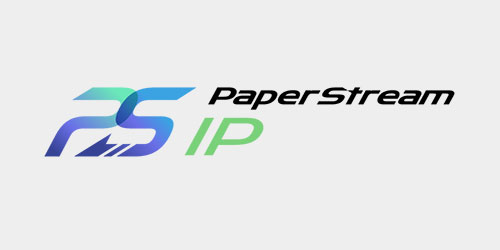 A variety of document scanners
for business use