FUJITSU has been offering the high quality and high performance memory, which are essential for enhanced digital applications, over many years. In addition to offering memory products for the greater miniaturization, higher performance, and lower power consumption in recent years, our company also proposes the best solutions combined with memory. 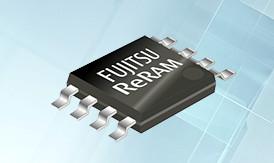 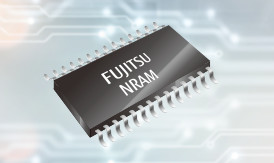 Information on Products and Services

We are providing our 150mm wafer foundry business and test service business from our manufacturing base in Aizuwakamatsu city, Fukushima Prefecture.