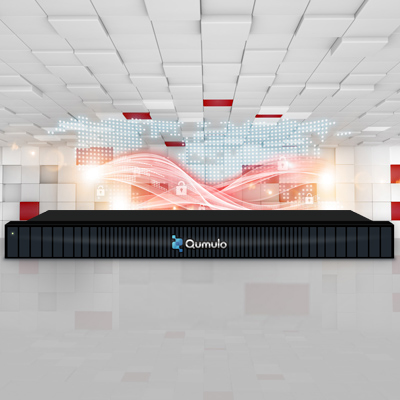 The C-Series contains a mix of solid state drives (SSDs) and hard disk drives (HDDs). It provides a starting capacity of 96TB raw and scales linearly to multi-petabyte scale.

The P-Series - designed to use all-NVMe - enables extremely consistent, high performant, and scalable file storage. It has been tuned for performance and provide a starting capacity of 368TB that linearly scales to over 36+PB.

The K-Series is a high performing nearline archive system. It is designed for massive scalability in terms of performance, capacity and the number of files it can manage.