On September 11, 2010, the first Quasi-Zenith Satellite, MICHIBIKI(note 1), was launched from the Tanegashima Space Center(note 2) as the first stage of a Quasi-Zenith Satellite system. It has the aim of achieving a positioning service with higher accuracy than existing GPS satellites. MICHIBIKI will be used to conduct technological proving and experimental utilization related to complementing and enhancing GPS.

The combination of a Quasi-Zenith Satellite at a high angle of elevation (basically right overhead) working with GPS allows for more accurate acquisition of positioning and time information; especially in places such as urban canyon and mountainous areas where gaining such information is difficult by GPS alone.

MICHIBIKI will broadcast highly accurate satellite orbit information including the orbits of the GPS satellites, clock error information, and information on electromagnetic wave delays due to the effects of the ionosphere. This will allow more accurate determination of times and positions than by GPS alone.

Fujitsu has been working on achieving a highly accurate positioning information service through the development, operational preparation, and operation of MICHIBIKI. Fujitsu is supporting the creation of safe and secure societies and living conditions by contributing to space development projects. 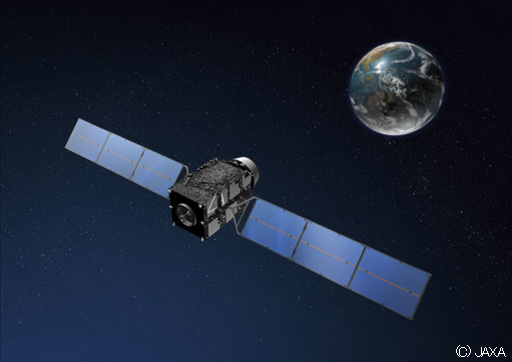 QZSS (Quasi-Zenith Satellite System) is a satellite positioning system, as exemplified by GPS in the USA and Galileo, which is under development in Europe. In the Japanese system, multiple satellites travel around an inclined geosynchronous Earth orbit called a quasi-zenith orbit so that there is always one satellite at the zenith of Japan.