Fujitsu Electronics Pacific Asia Ltd. today announced the release of the 8Mbit ReRAM *1 MB85AS8MT, which has the world's largest density as a mass-produced ReRAM product, available from September 2019. This ReRAM product was jointly developed with Panasonic Semiconductor Solutions Co., Ltd. *2. 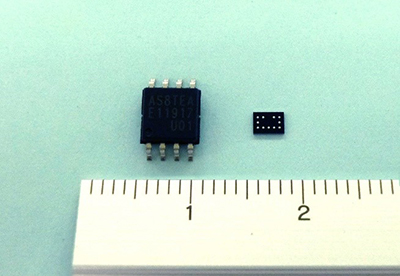 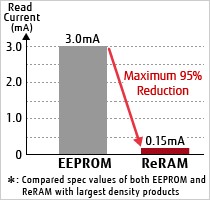 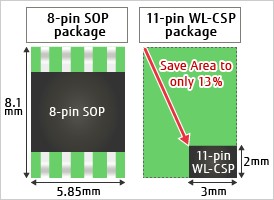 All company or product names mentioned herein ae trademarks or registered trademarks of their respective owners. Information provided in this press release is accurate at time of publication and is subject to change without advance notice.