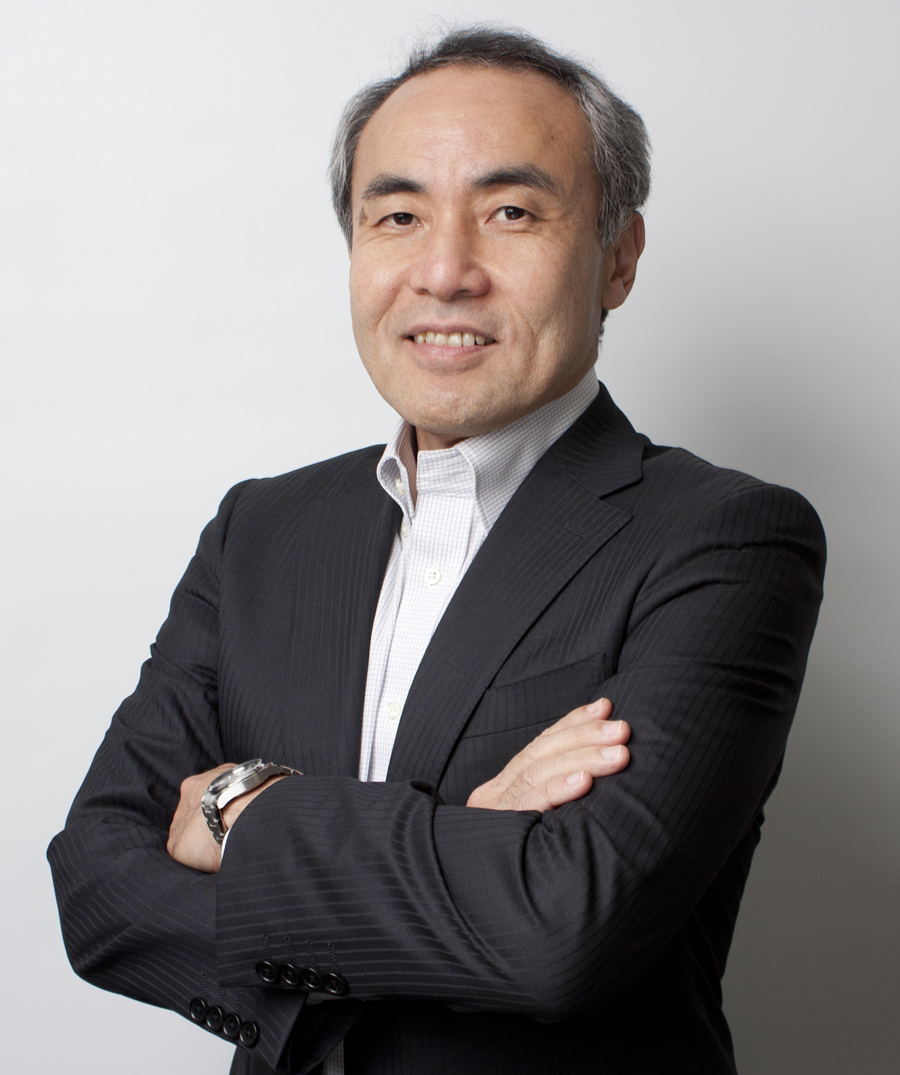 “Mr. Yamaguchi brings to Fujitsu Semiconductor Wireless Products the benefit of his technical expertise and strategic vision,” said Yutaka Suzuki. “His engineering background makes him an excellent choice to lead the group of talented developers here in Tempe. I am confident that FSWP and its customers will benefit from Mr. Yamaguchi’s executive guidance.”

“I am pleased to assume the leadership role at Fujitsu Semiconductor Wireless Products,” said Satoru Yamaguchi. “Digital RF technology is an important part of the Fujitsu semiconductor product portfolio, and the design team in Tempe is excellent. The future will increasingly be interconnected, where everything from automobiles to household devices will be networked. Our vision is to provide global customers with secure connectivity solutions by combining our advanced digital RF technology with the other industry-leading technologies and capabilities of the Fujitsu Semiconductor group.”

Fujitsu Semiconductor Wireless Products, Inc. (FSWP) is an innovative leader in RF transceivers for mobile cellular handsets and other portable wireless devices. Its engineering group's long experience and expertise nurtured since the 1980s have resulted in several notable innovations in the cellular industry, including the industry's first SAW-less 2G/3G transceiver architecture as well as the first SAW-less multimode transceiver integrating 2G/3G/LTE modes in a single device. The engineering group has also been involved in the standardization and commercialization of every major cellular standard, including AMPS, TDMA, iDEN,GSM / EDGE, WCDMA, and LTE FDD / TDD, and has shipped close to half a billion chipsets for application in these standards. Headquartered in Tempe, Arizona, FSWP is a wholly owned subsidiary of Fujitsu Semiconductor Limited (FSL), Japan.

For product information, visit the company's website at http://us.fujitsu.com/semi-wireless, e-mail FSWP_inquiry@us.fujitsu.com or call 1-800-866-8608. For company news and updates, connect with FSA on Twitter at http://twitter.com/FujitsuSemiUS.

All product names mentioned herein are trademarks or registered trademarks of their respective owners. Information provided in this press release is accurate at time of publication and subject to change without advance notice.